Don’t Be a Generic Leader

The Overlooked Power of Shaping One’s Own Leadership Style 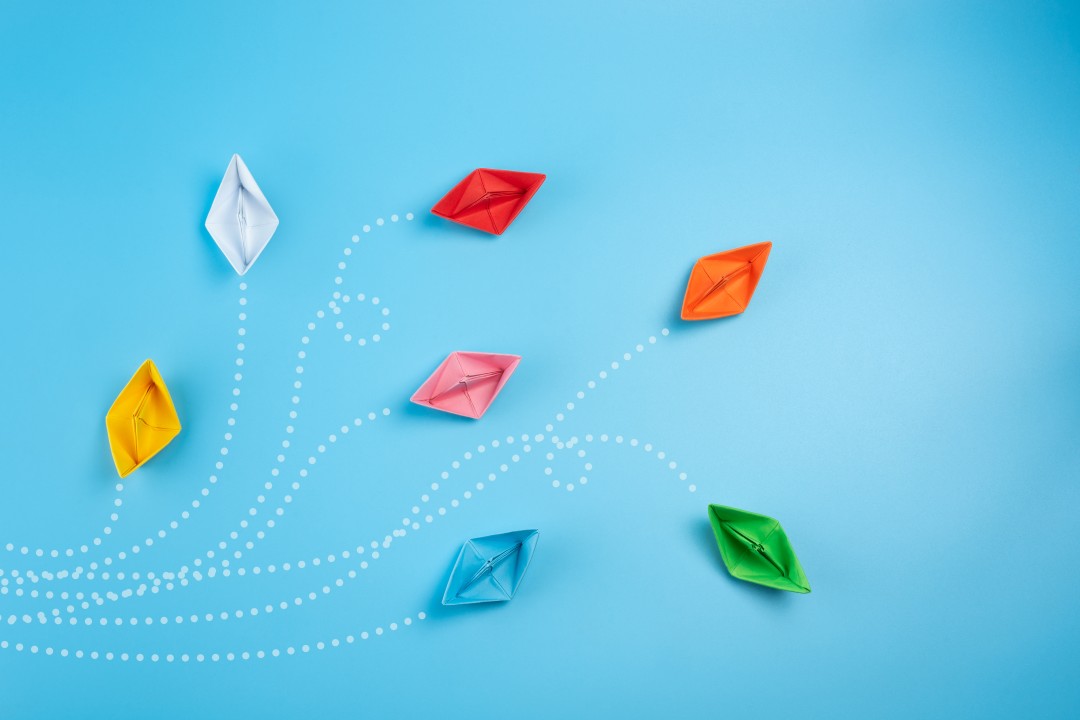 This is Part 2 of two-part series on leadership style. See part 2 here: “How Fútbol (soccer) Explains My Leadership Style.”

It’s tempting to conform and assimilate — and up to a point playing it safe this way has paid off. But holding back those very qualities that make you truly unique is costing you — and your organization.

The world is filled with good, generic leaders; precious few stand out as great because they often cover up the very things about them that are most interesting and, in that, don’t leverage unique assets already in their possession to create their own unique leadership style.

I see this over and over as I coach and counsel many leaders across the full range that includes CEOs and other C-suite executives in the world’s largest companies, C-suite successors, mid-career leaders, first-time supervisors, business school grads, and teenagers in high school.

One middle-aged White male CEO of a major energy company (let’s call him Scott) told me the following story: he had grown up in Appalachia, a low-income region of the US, so poor they had to use food stamps and he ended up being the first ever in his family to go to college thanks to an affirmative action program for people from Appalachia. When I asked him who in his company knew that story, he said, “Nobody.”

I looked at him and observed, “Here you are eloquently proclaiming that your company will be better off if all your employees brought their whole selves to work – yet ironically, you’re not doing that yourself. You are failing to convey your own diversity.”

It’s each of our diversities that actually differentiate us in society and the workplace. Sure, we want our competencies and experiences to speak for themselves, but as leaders progress, a greater percentage of our peers are also top performers in their specialties and are competent enough in their leadership. Great leaders, however, understand that standout leadership is also differentiated by their unique individuality.

In leadership coaching there are, of course, core practices and habits we want to see all leaders exhibit: authenticity, being values-driven, having a vision for the future, communicating with clarity and inspiration, and delivering flawless execution. But regardless of level, this key element of a differentiated leadership style is often missing and so becomes one of the areas of developmental focus in the coaching process.

How leadership style is expressed — especially with an emphasis on authenticity — will be shaped by each leader’s personality and cultural upbringing.

“How leadership style is expressed — especially with an emphasis on authenticity — will be shaped by each leader’s personality and cultural upbringing.”

Everyone has a default style. But like in managing a good wardrobe, you can grab the first thing you see in the closet, or you can decide how you want to show up true to the occasion, true to your audience, true to yourself. A great leader must manage the paradox of being flexible enough to connect with all kinds of different people without being fake.

This requires a basic understanding of who you are in terms of your values, beliefs, and preferences and how best to project that in your self-expression via words and body language, your interpersonal interactions, your style when facilitating a meeting or delivering a keynote. While it’s tempting – and to a certain extent true — to say that the most authentic style is to not think about this at all and just show up, there’s a fallacy in this mindset.

I have seen too many leaders genericize their leadership demeanor by covering or deemphasizing their uniqueness in order to fit a leader prototype that over-emphasizes competency. But when I learn their back story, like I did with Scott, I see how much of themselves they could express and thus show up more effectively, powerfully, and memorably. Every leader possesses differentiators: it can be in their cultural background, in their experiences, in their personality, in their non-work-related skills, hobbies, and passions.

Because leaders don’t often see a direct line between, say, being a leader in the Finance industry and being a racial/ethnic minority, holding a Ph.D. in physics, parenting a gay son, or being a first generation college graduate, they leave those very formative experiences at the front door of their work day, unaware of the connections between those experiences and how they approach problem solving or how those very experiences are assets that could optimize their leadership impact. They also underestimate the power of their story for others like them who are earlier in their careers. By sharing the parallels of their journeys they can give others the much needed confidence to overcome similar headwinds.

Clarisse (not her real name) is a leader one level below the C-suite at a major financial services company. The first African American woman to reach that level in her company, she is a highly competent but generic leader. While her race was evident, there was nothing in her day-to-day story that exhibited a worldview shaped by her African American experience.

While her race was evident, there was nothing in her day-to-day story that exhibited a worldview shaped by her African American experience.

But when we got to her backstory of the role of race and racism in her life and her drive to address injustice, her sense of purpose became clearly evident. But it all got channeled outside of work – first when she had been a university student and then in her neighborhood. Not only that, but there was a whole other side to her demeanor. Rather than the conflict-avoiding, hyper-cautious persona she showed work, she was an influential challenger of the status quo in other areas of her life. Yet, there was no hint of any of this in how she moved within her organization.

Clearly, early in her corporate career she had astutely read the environment and given her grasp of how racism works, she knew the only way for her to be seen for what she could offer the organization was to become a generic banking leader. And, as evidenced by her steady career progression upward, it had paid off. Until now. At this stage in her career, the more she doubled down as a generic leader without a distinctive style and differentiated approach, the more she saw peers pass her up the next rung of the ladder.

And now, here was her organization in the middle of escalating the strategic importance of diversity and inclusion to drive the company’s success and she was sitting on her hands, conditioned by all those tactics that had actually served her well enough to get as far as she had up to that point. But because no one knew of how vitally importantly the racial issue was to her, much less how effective she had been outside the organization in leading transformation, she was overlooked as a key leader in this and other strategic imperatives. As she realized this, it dawned on her that playing it safe all those years had kept her from shaping and developing a distinctive leadership style.

What can leaders do to shape their leadership style authentically and in a differentiated way and move from good to great?

How did Clarissa and Scott respond to their developmental challenges regarding leadership style? In our sessions we explored the following three vital questions to open up some new ways of thinking that led them to differentiated ways of acting that further shaped their leadership style:

The answers led both to new self-awareness about choices made and not made about their leadership style due to their decision to cover-up their full identities. They both made choices to break out of generic leadership into differentiated leadership and it had an exponential ripple effect in their organizations.

Scott started being more open publicly about his disadvantaged past and it opened up many new conversations not only between him and employees, but this role-modelling nurtured a more open and inclusive environment across the company initiating a culture change. Clarissa started to exhibit greater courage to use the actual positional authority and the credibility she already had within the organization to challenge her peers and the CEO to hold themselves and the organization truly accountable for improvements in diverse representation in leadership.

Advocacy and greater transparency about their identities became part of both of their styles, but even there, what it looked like was shaped by their very different personalities. In the eyes of their peers and the rest of the organization, their leadership took on a greater differentiation and, with that came greater influential power to bring about change.