In the Line of Fire at the Highland Park Shooting 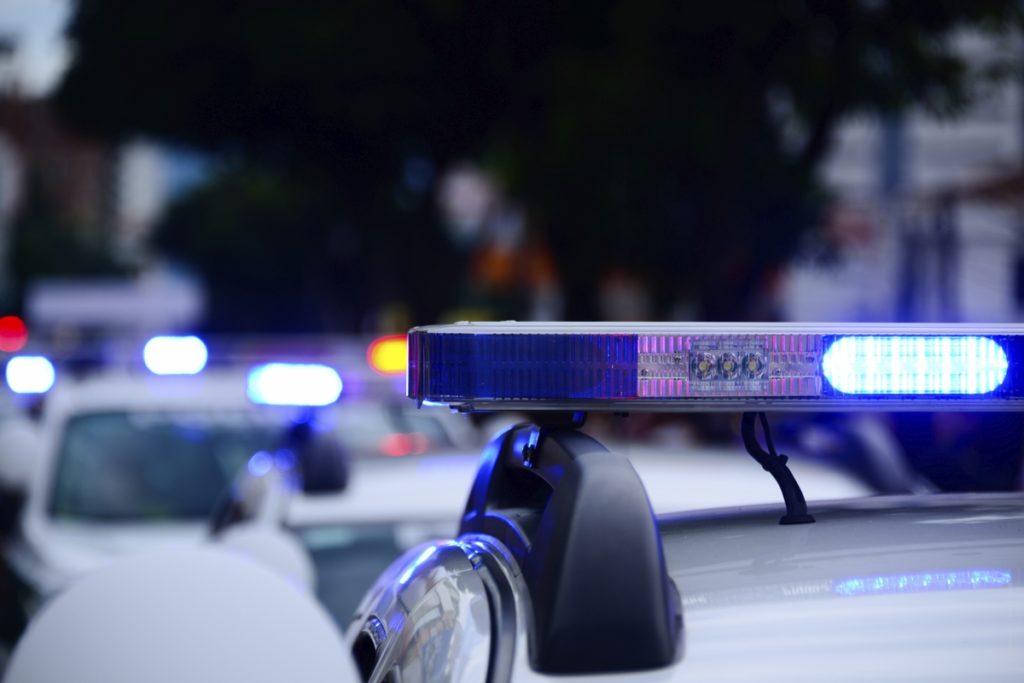 The day was perfectly glorious. A nice warm summer day with bright blue skies, and a small city gathering joyfully for its first 4th of July parade in three years due to the pandemic.

Fifteen minutes into the parade I was near the front of the parade right behind the fire trucks with the Mayor and the rest of City Council holding the City of Highland Park banner. We had been waving and smiling to our residents and visitors on both sides of Central Avenue as we marched down our main corridor.

Suddenly a patrol car comes careering up the avenue in the opposite direction of us and moments later the Highland Park marching band comes running full throttle westward down the slope up from Green Bay Road.

Somebody yells, “There’s an active shooter at Port Clinton Square!”

F***. That’s where I had left Lori sitting in a folding chair next to the parade stand to which I was going to return to witness the rest of the festivities.

Suddenly things go into slow motion. I see a swarm of people behind the marching band  running down the avenue and sidewalks away from Port Clinton.

Before I’m aware of it I am sprinting up the hill in the opposite direction. Desperate to get to Lori.

I am thinking where is she? Where is the shooter? Is everyone getting out of there fast enough?

I get to Port Clinton. Looking for the bright blue t-shirt Lori was wearing that day — ironically emblazoned with the words of the anti-semi-automatic weapon rally, March for Our Lives.

I’m looking for that t-shirt on the four bodies I see bleeding and  crumpled on the plaza.

Then my gaze moves up and there is Lori standing alone scanning the street looking for me.

I run toward her and we find each other in the most life affirming embrace of our lives.

And we now need to get out of there.

The shooter is still at large.

Our car is in the underground garage. The last place we would want to enter right then.

We slide away toward  home. A friend sees us. Hugs us. Drives us home.

Moments before the shooting, Lori had gotten out of her chair to get away from the blazing sun and to get in the shade.  The chair had been in the firing zone.

Even as a person of who believes in a higher power, I cannot say saved by the grace of God. Because what would that say about those wives and husbands, daughters and sons, mothers and fathers who were left lying on the plaza covered in blankets because their lives were taken away?

So, I thank luck  for having saved us, and hold on to the god spirit to sustain us as we grieve, heal, and rebuild.