How a commitment to diversity—and some job shortages—have led to a higher tolerance for showing tattoos on the job. 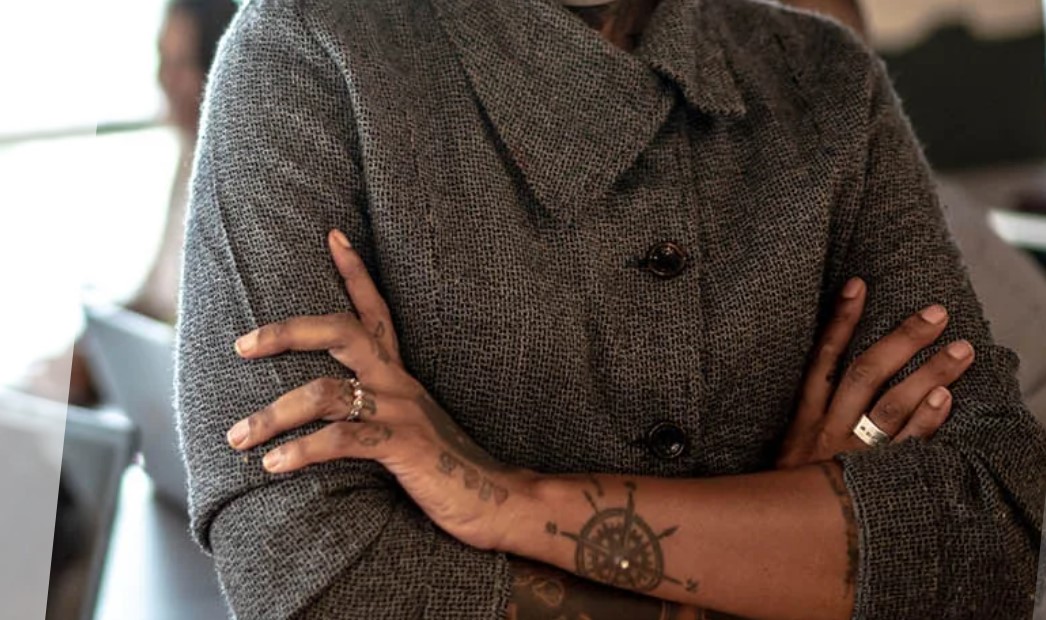 The candidate had a large tattoo, clearly visible beyond the short-sleeve button-downs that have become popular during the pandemic. The hiring manager, desperate to fill the job, wondered: could he break company policy and hire him?

Call it the Year of the Tattoo. At a time when firms are trying to fill a still-large backlog of job openings, tattoos are achieving mass popularity: roughly one in three Americans has at least one tattoo, up from 21% ten years ago. The numbers are even higher among young people. For hiring managers, this creates a conundrum, especially at buttoned-up companies where flashes of body ink are not the norm. “Are you really going to turn away a perfectly capable candidate because he’s tattooed?” asks Craig Rowley, senior client partner in the Retail practice at Korn Ferry. A handful of U.S. air carriers have recently agreed with his calculus , and are allowing employees to work with visible tattoos.

Some hirers, among them music-industry firms and health-food grocers, have long permitted employees to have tattoos, simply because a majority of their staff members wear them. Similarly, workplaces where employees don’t interact with customers and clients, such as distribution centers, have often exercised looser rules around tattoos. But most client-facing companies have considered tattoos to be unprofessional and mandated that they be covered, says Rowley. It was okay to have tattoos; they just had to be hidden by clothing. Many companies lacked formal policies, but enforced the expectation that employees would not show their tattoos. Companies often passed over candidates with visible body art.

But a massive job shortage that has persisted through early spring, combined with a broadening consciousness about diversity and inclusion, has led to higher tolerance of tattoos. Employees increasingly want to bring their whole selves to work, and tattoos frequently signify identities, such as race, ethnicity, religion, or artistic leanings, says Andrés Tapia, global diversity and inclusion strategist at Korn Ferry. And there’s a business incentive as well: many customers have tattoos, and they want to see themselves reflected in the staff. As tattoos have gained popularity among young people, corporate policies on tattoos, written or not, have loosened to something along the lines of “don’t flaunt them, but you don’t have to cover every single centimeter.”

There are still limits. The new line in the sand is around distraction. For example, significant face tattoos can be an impediment to getting hired because executives want customers to feel that employees are focused on helping them. “You don’t want the customer focused on ‘look at those tattoos on that employee,’” says Rowley.

If a tattoo is going to peek out from beneath someone’s sleeve, though, it shouldn’t be inappropriate. Obscene or offensive tattoos should be treated just like any other speech at work, says Tapia. “It likely violates another organizational code,” he says. But the vast majority of body art is benign. To help stakeholders and customers understand that, he suggests explaining new policies as they emerge. A common explanation, he says, could be that “we’re committed to diversity and inclusion. We’re hiring great talent, who are younger and more contemporary, with the same qualifications and criteria as always. They make creative choices, and we want you to know that we’re supportive of that.”