George Floyd One Year Later: Did Anything Really Change? 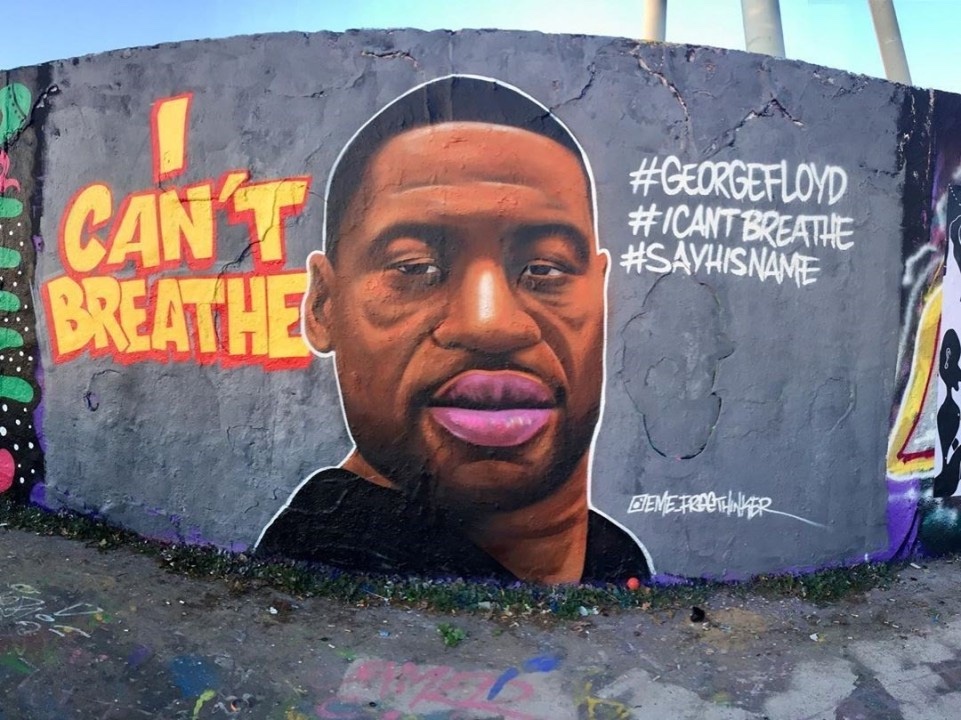 “This time it’s different!” was the rallying cry last Spring as a racial reckoning outrage, angst, and awakening of epic proportions swept through streets, workplaces, and other communal spaces triggered by the murder of George Floyd.

The thing being held up as being different? A plurality of White Americans finally agreeing that racism is a pervasive and systemic reality in US society that required accountability, ownership, and allyship on their part to truly break its back. People of all colors and socio-economic backgrounds were out there shouting at the top of their lungs, “Black Lives Matter!”

One year later, followed by the murder conviction of police officer Derek Chauvin, has anything really changed?

When we take a look, with what should have been an open and shut case, unfortunately the jury is still out.

There are some things that are indeed fundamentally different as evidenced by the fact that Officer Chauvin was convicted of three counts of murder when previous types of similar situations would have predictably ended with his acquittal, or with a much lesser charge.

In the corporate world there’s a significant number of companies that remain on the vanguard, committed and doubling down on the promises they made to have more people of color at the top; to develop their diverse talent pipelines; to create more inclusive environments; to have honest, courageous conversations about inequity not only in society but in their own workplaces.

The reckoning was so loud, intense, and disruptive it altered the vocabulary and mindset of many people in power.

The reckoning was so loud, intense, and disruptive it altered the vocabulary and mindset of many people in power. Since corporations had historically resisted the characterization of systemic racism within their organizations, it was unprecedented when CEOs of major corporations spoke out, in forcible tones, that systemic racism is not acceptable in their companies. They owned up to the fact that they have a responsibility to use their power to fight against not only racism, but to actually declare that there is such a thing as systemic racism and go on the record that they are committed to rooting it out in their organizations.

For all this progress, however, I have a deep-seated worry that a meaningful amount of the forward movement from last year has receded. Let’s look at a few surveys taken over the course of the past year to trace the ebbs and flows of racial reckoning sentiments.

From a forward progress perspective, when comparing Americans’ beliefs in the aftermath of the unrest in Ferguson after Michael Brown’s killing in the Summer of 2014 to their beliefs after George Floyd’s, we did see measurable change as documented by the answers to two telling questions:

“Are police officers more likely to use excessive force against Black people than against White People?”

“Is racial and ethnic discrimination a big problem in the United States?”

Yet last year, it only took three months after George Floyd, Breonna Taylor, and Ahmaud Arbery’s deaths for support for Black Lives Matter to drop, most markedly among Whites (-15%) though there were also drops among Latinos and Asians:

And here is the statistic that takes my breath away.

When the question: “Was what happened to George Floyd murder?” was asked in June of 2020, 55% of White Americans answered in the affirmative. Yet in March of 2021, the number of those saying yes had fallen to 28%.

Yet, the implications of this dismaying statistic can still be counteracted by corporations staying the course in the commitments they made a year ago. In the five months right after Floyd’s death, Russell 3000 companies appointed 130 Black board members, compared with 38 Black directors appointed in the preceding five months (BoardProspects).

Also just last month, hundreds of corporations signed on to a statement opposing “any discriminatory legislation” that would make it harder for people to vote where it was understood that it was racial and ethnic minorities most negatively affected by these new laws.

There is one more trend we are seeing most likely to make the greatest difference.

According to Korn Ferry’s Executive Compensation practice there is a growing number of companies putting in place accountabilities with financial implications for their executives to achieve greater diversity, equity, and inclusion. After all, business putting money on the line is what can turn short-term emotion into long-term action.

Ultimately, however, it should not take financial incentive to do the right thing. We saw a man be killed mercilessly from our living rooms, from our work laptops, from the phones in the palms of our hands.

This should provide all the motivation we need to do all we can to eradicate this mostly deadly of diseases — racism.