The ‘Normalcy’ of Being Back at the Office

Going back to the workplace after so many months away is going to feel really strange, says Korn Ferry’s Andrés Tapia. 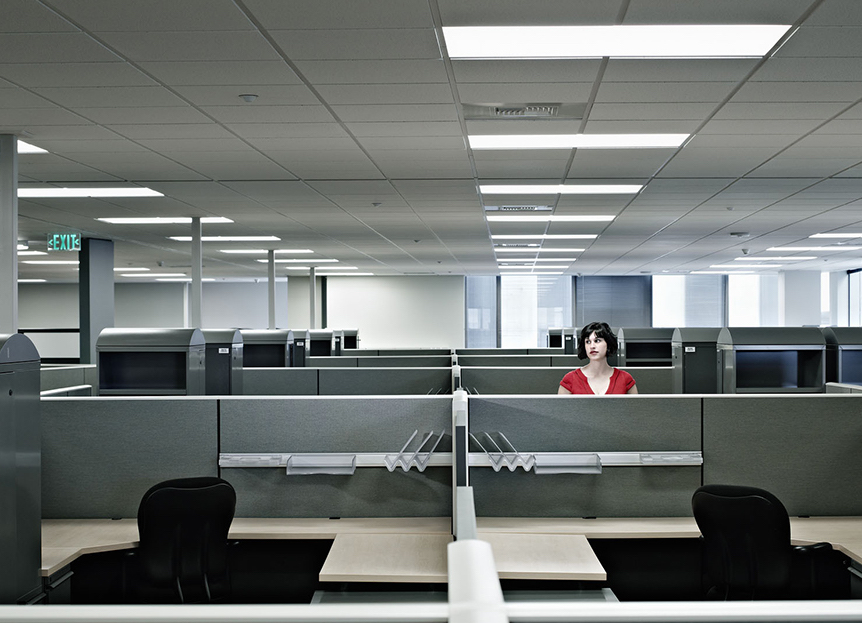 While surveys indicate that only about one-third of workers are back at the office, with each passing week a growing number of professionals, either because they have been ordered to or because they want to, are returning to their normal workplaces. Andrés Tapia, Korn Ferry’s global diversity, equity, and inclusion strategist, describes the experience of going to his office in Chicago for the first time in more than a year.

Like millions of people around the world in mid-March last year, in an instant Covid-19 thrust me to a full stop. Before that shelter-in-place moment, so much of my energy was fully directed outward. Off to commute. Off to see a client. Off to the airport to get on a plane. Off to cocktails. Off to a play. Always running out with a satchel, a suitcase, a gym bag. And suddenly it was all replaced by butt in chair, trapped in Zoom.

And then the losses mounted. Many lost loved ones. All lost special occasions long planned, as well as the spontaneity of running into family, friends, and neighbors. We went inward emotionally; we went inward as we saw our homes in new ways. (How long has that crack been in the ceiling?) We began new hobbies like cooking and knitting; we binged on Netflix.

Yet some silver linings emerged. Many of us rediscovered those closest to us. We stopped commuting, which saved time as well as carbon emissions. We were more efficient in going meeting to meeting without any travel time in between. No more hopping on a plane for a two-hour meeting in Dallas then turning around and coming back. Instead, we could do five of those two-hour meetings back-to-back without even leaving home.

But I sure missed the office. Specifically my co-workers.

For most of the year, it was a moot issue to go in because the pandemic raged, and I was not vaccinated. So, I worked from home out of self-preservation and preservation of other people. I got so used to being home. I developed many new habits and got to a place where I was having a hard time even contemplating ever being thrust outward again. Putting on shoes, looping a belt, walking out to my car, driving down I-94, finding parking, finding my ID card, swiping it at the turnstiles, pressing the button for the elevator, jostling with all those people getting on, stopping at all the floors in between the ground floor and our floor.

What I used to do without giving it a second thought now seemed insurmountable. The muscle memory was all gone. Or maybe I had simply gotten irreversibly lazy. As much as I missed my friends and my colleagues, I just couldn’t imagine being up for that again.

But then last week, 13 months later, something subconscious happened. Seemingly out of the blue I had this urge to go back to the office. Where did this come from? Why suddenly, after a whole year of not even wanting to contemplate leaving home, had I gotten the umph to go back? Then it dawned me, “Oh, it’s been two weeks since I have been vaccinated!” Duh.

With the deep sense of vulnerability gone, my psyche perked up and announced, “OK, time to change gears and thrust yourself outward again.”

I had to do it. So, I got excited. I made plans to go on a Thursday. It was a big deal. My wife even left me a breakfast note: “I am really going to miss you!”  Sure enough, I put on shoes, looped my belt, walked out to my car, drove down I-94, found a parking spot, found my ID card, swiped it at the turnstiles, pressed the button for the elevator, jostled with all those people getting on, stopped at all the floors in between the ground floor and our floor.

It was all very energizing. I even had set up a lunch with a co-worker!

I felt alive. I felt good. My senses were more fully activated. The lethargy of hibernation slid off. It all felt so normal … until it didn’t.

In an office that can holds about 150 people, there were just three of us. We were masked and behind closed doors in our private offices. Tumbleweeds seemed to roll through the ghost town-like hallways.

More mourning and rebirth up ahead.