Power from the Bottom Up

When it comes to diversity and inclusion, CEOs and other company leaders must listen to and work with grassroots groups, which are growing in influence and power, says Korn Ferry’s Andrés Tapia. 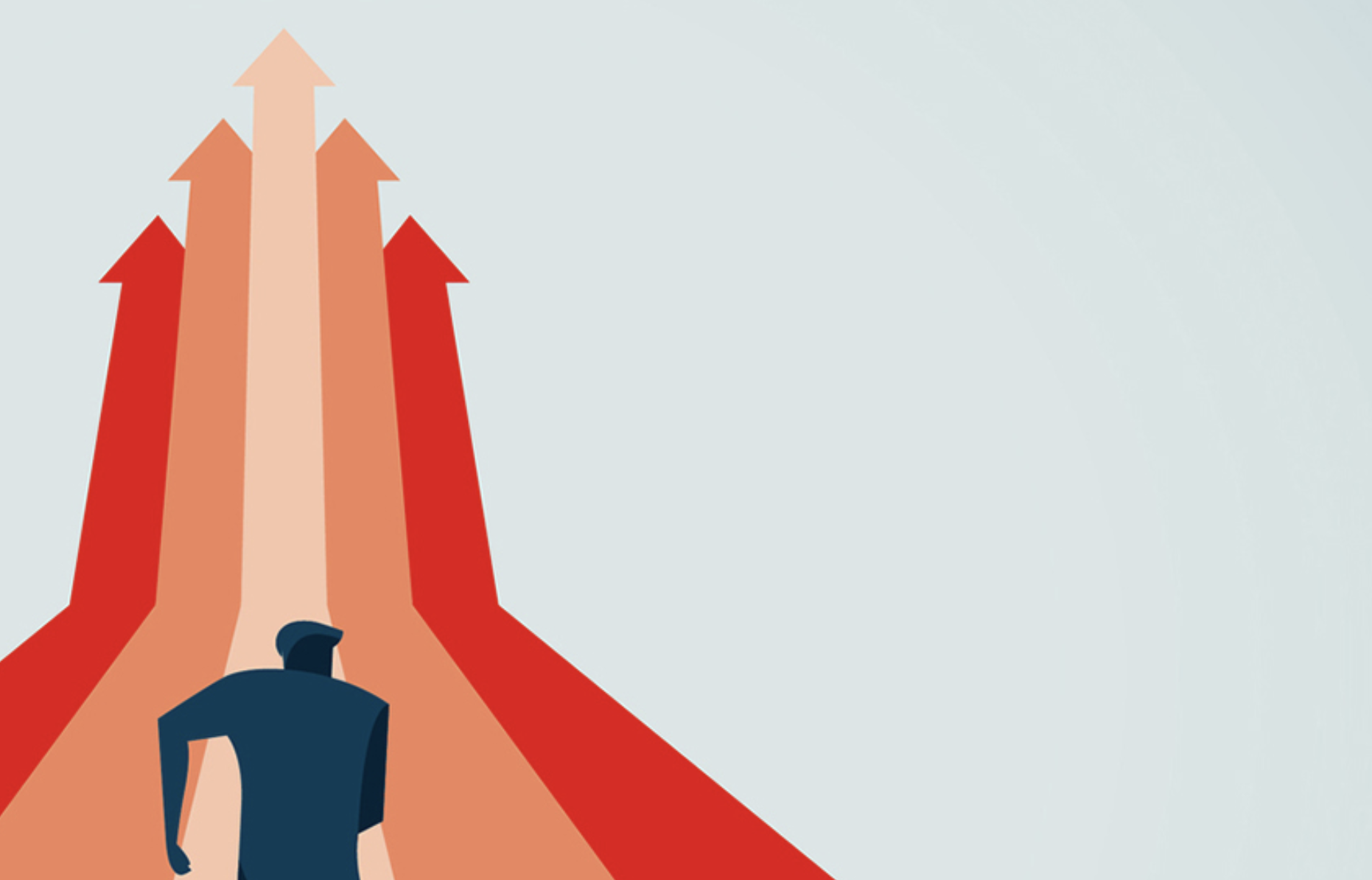 This is second column on what what CEOs need to do to to help eradicate systemic inequalities in their organizations. Read the first column here.

For a good example of the shifting power dynamics in corporate America, I’m looking at Ramon Laguarta, PepsiCo’s CEO.

Laguarta had been CEO for about a year and a half when the Black Lives Matter protests began. Up to that point, he had been proud of his company’s longtime contributions to the NAACP Legal Defense Fund, the firm’s ability to diversify its workforce, and its pay equity initiatives.

But the street protests and the clamor from his Black employees for PepsiCo to take a stand threw his company’s efforts into another light. In response, he met with Black community members, not a group with a lot of influence over PepsiCo’s role in selling beverages around the world. He heard from a longtime employee about how PepsiCo has a unique opportunity to work at solving the problems many Black people, including some of the company’s own employees, experience. These conversations, he says, have forced him and the company to “honestly assess our efforts.”

As a result, Laguarta went on to announce new goals to expand the number of Black managers by 30% in five years, increase recruiting at historically Black colleges, mandate company-wide unconscious-bias training, and invest $50 million to strengthen local Black-owned businesses.

In this moment of racial reckoning, the Black grass roots have been flexing newfound muscles of influence built up by a firsthand knowledge of the issues at play, a devil-may-care release of long-held caution, and a heightened expectation that their companies boldly stand up for their well-being in society.

This shifting power dynamic is taking place in tandem with another power shift I’ve previously discussed, which is how CEOs are now beginning to understand it’s up to them to leverage all their power on diversity and inclusion. After all, they can lead from the top, having the say on hiring targets and accountabilities, corporate culture, business priorities, and everything else. Without their buy-in and follow-through, very little will get done.

But most CEOs aren’t doing this because of some deep-seated, self-propelled, just-now-unearthed commitment to end systemic racism. They’re being pushed by concerned citizens, grassroots activists, protestors, lower-level employees, and their own young family members. Indeed, these groups that historically don’t have a lot of power have, at this moment, an increasing sway over some of the most powerful people on the planet.

We’ve seen the seemingly powerless influencing the powerful in action over the past couple of years as more organizations, swayed by individual customers and activist groups, push to become more environmentally sustainable and combat climate change. The appalling murder of George Floyd and the subsequent protests became the current catalyst for racial justice. People who felt they did not have a voice flooded the streets and have turned cities upside down, even in the middle of a pandemic. Most have been from the younger Gen Y and Gen Z generations who, after coming back home after protesting and being teargassed, have been having conversations with their parents, who in many instances are baby boomers and Gen Xers well established in their careers. They’re asking their elders, “We’re out there doing something—what are you going to do?”

These senior leaders aren’t getting it just from their kids, either. During Zoom calls and over emails, their younger employees are asking a lot of questions. “What are we doing to make our workforce more reflective of our country?” “What are you doing about our brands with racially questionable backgrounds?” “When will we stop talking about diversity and inclusion and start making them business priorities?” Before the protests, lower-level employees may have felt they were risking their jobs by asking such questions, but now they feel emboldened and empowered.

Powerful CEOs should listen and then enlist those people in their efforts to make their organizations more diverse and inclusive. One easy way to do that is to reach out to employee resource groups. These groups have been around in many organizations since the 1990s, but now they can become a powerful, activist force to help drive change. Collaborate with them like never before on new efforts over hiring, finding minority-owned businesses, leadership development, and other initiatives. Also engage them to hear their ideas about what the company’s stance needs to be in the light of racial injustice in society.