Time for the Power to ‘Fight the Power’

CEOs—and no one else—are ultimately the ones who can ensure that companies become more diverse and inclusive, says Korn Ferry’s Andrés Tapia. 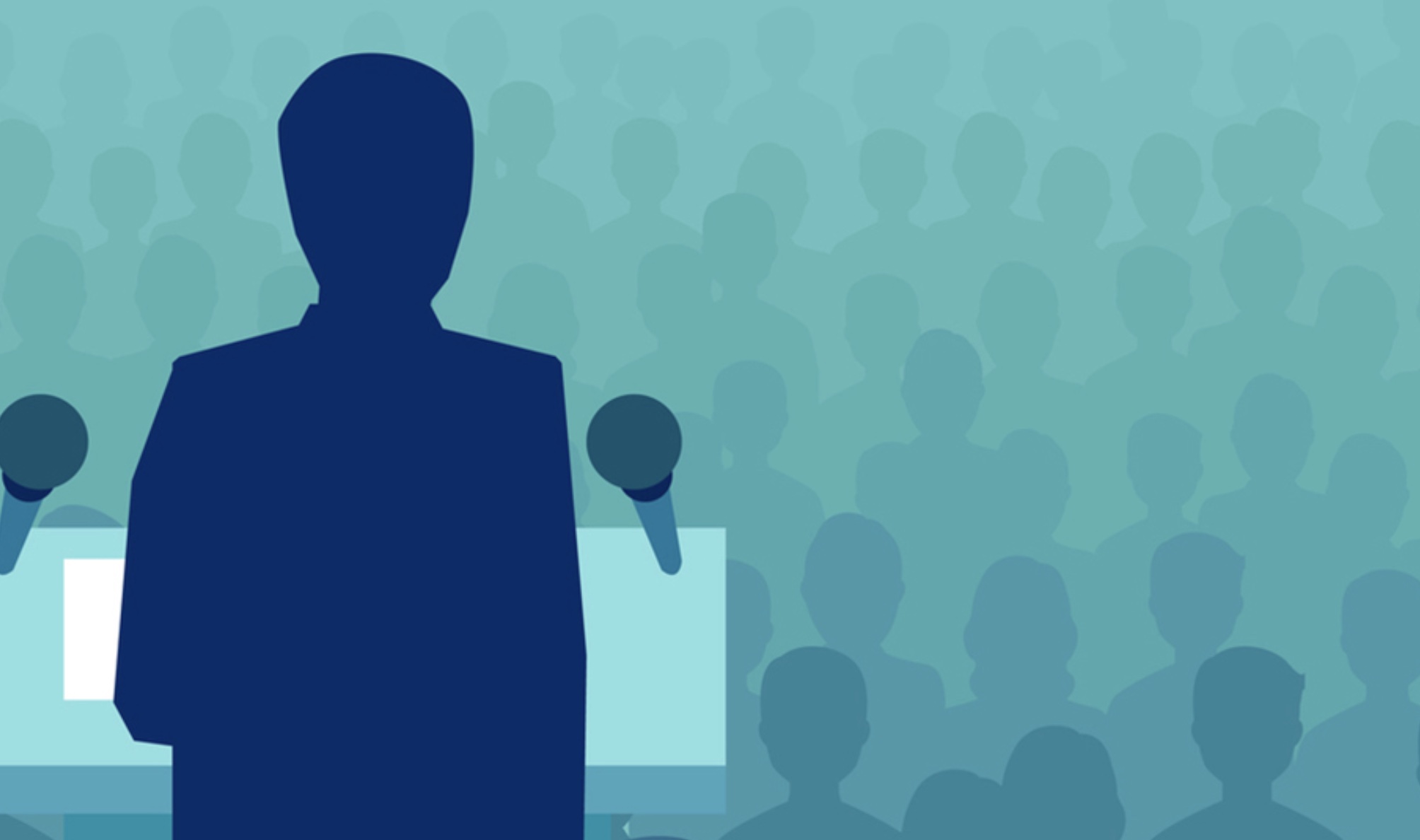 This is first column on what what CEOs need to do to to help eradicate systemic inequalities in their organizations. Read the second column here.

With few exceptions, powerful people in the corporate world don’t like to talk about power. Maybe it’s because most bosses want to at least try to project a sense of egalitarianism. That’s hard to pull off when in one breath you’re saying, “Please call me John” and in the next you’re saying, “You’re fired.”

But over the last few weeks we’ve seen a change. At least on one issue—making organizations more diverse and inclusive—more CEOs have set aside any pretense of a corporate democracy and instead publicly accepted the mantle of power. That’s a good thing. As Korn Ferry CEO Gary Burnison says, there are certain things that cannot be outsourced. If organizations are going to become more diverse and inclusive—and if they are going to follow through with their goal of rooting out systemic racism—top bosses have to both talk about and use their power forcefully to make it happen.

I can hear the criticism of this already. Great CEOs aren’t top-down leaders, right? They are there to empower employees to make decisions. That’s generally true, but not now and not on this issue. After all, how far have organizations gotten by CEOs saying they want a more inclusive organization and then not putting any top-down power into the effort?

CEOs and board directors not leveraging all their power on diversity and inclusion is the reason why only 10% of senior corporate leaders are Black or Latino and why white male employees consistently get more pay and have more opportunities to advance. Ordinary employees, even senior managers, have only so many levers they can pull. They can buy more goods and services from minority-owned businesses. They can take on an employee of a racial or ethnic minority as a mentee. They can promote more people of color based on their potential, not their past accomplishments (a switch that would help bring more women into leadership roles too).

But the top leader controls all those levers and far more for the entire organization. They can set the targets that everyone else has to aim for. It’s one thing for one middle manager to promote one person of color. It’s quite another for the CEO to mandate that in 2021 at least 30% of employees in high-potential pools across the company must be people of color. The CEO can tie bonus money to the company’s ability to develop minority talent. The CEO can mandate that the amount of goods purchased from minority-owned businesses must increase by 25%. And no one but the CEO can go to the board of directors and present the case for why diversifying the organization is critical to the company’s future prospects.

We’ve seen some of this type of power-wielding already. In June, Wells Fargo’s CEO  Charles Scharf told employees that the firm would tie executives’ bonuses to the diversity of their units and would double the number of Black senior leaders by 2025. Nike CEO John Donahoe just announced that the company is reorganizing its entire approach to hiring. “Starting today,” he told employees in a memo, “D&I will be woven into the entire talent agenda from the very beginning, with measurement and accountability throughout.”

It’s great that most CEOs have voiced support for the Black Lives Matter movement. They have gone beyond speaking platitudes and making charitable donations; they are admitting that systemic racism exists.