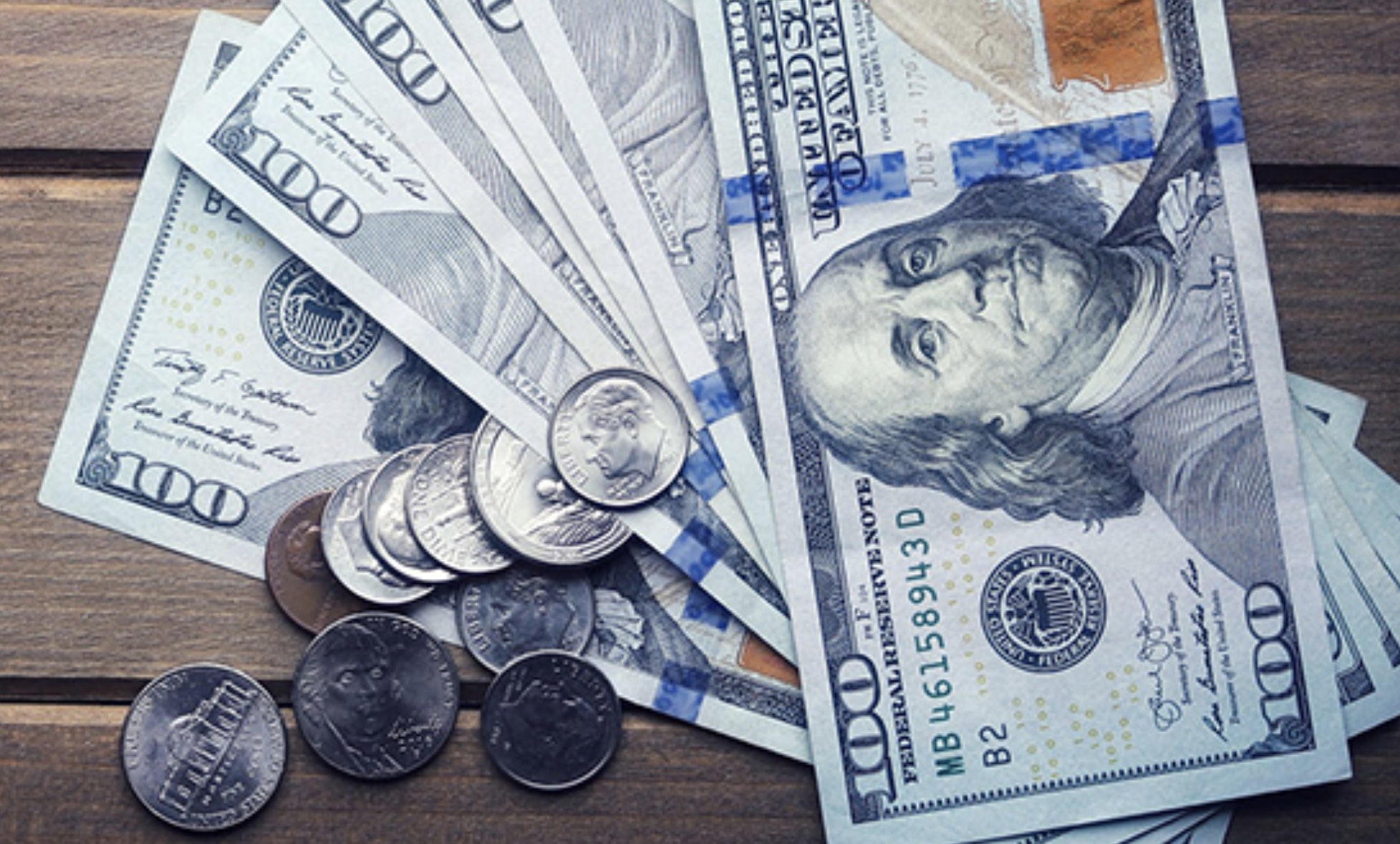 They’ve posted messages on social media. They’ve hosted internal listening sessions with employees. They’ve made pledges to buy more from Black-owned businesses. Now, some companies are considering going a step further to show how much they want to increase diversity and inclusion: paying its executives to do it … or cutting their total compensation if they don’t.

Recently, Wells Fargo announced a goal of doubling its number of Black leaders—currently 6% of senior management—in five years. During each of those years, senior leaders will have their pay packages modified depending on how well they have increased representation and inclusion of diverse employees in the operations they oversee, the bank’s CEO, Charlie Scharf, told employees.

The move comes amid the corporate world’s reckoning with racism that gained momentum following the tragic death of George Floyd under police custody. “It’s a good way to telegraph to both your internal and external communities that you are serious about diversity and inclusion,” says Tom McMullen, a Korn Ferry senior client partner and a leader in the firm’s Total Rewards practice. However, experts warn that these plans can backfire if not designed and implemented well.

Over the last few years, some companies have begun to experiment with tying some performance pay to metrics other than profitability or revenues. The interest has been spurred by stakeholders—including some investors—urging organizations to be more responsible about the environment, broader society, and their own governance (often referred to as ESG). Some energy companies tie executive pay to their ability to cut emissions, for instance.

Tying performance to diversity and inclusion would fall under the “S” of ESG. For every company that has implemented performance pay plans tied to ESG, there are many more talking about them, says Don Lowman, global leader of Korn Ferry’s Rewards and Benefits practice. These measures could, if done well, make a positive difference to the company’s brand and reputation with employees (or prospective employees). “A CEO’s job is no longer just satisfying investors but the broader stakeholders, including the community,” Lowman says.

Still, pay-for-diversity performance plans haven’t always succeeded when tried. “I have mixed feelings about them,” says Andrés Tapia, Korn Ferry’s diversity and inclusion strategist. Many of the plans, he says, have been poorly designed, and there have been instances where people manipulate diversity stats. Other times, plans have started in the middle of a company’s fiscal year, limiting the time executives have to attract or develop Black leaders.

Another problem: rewarding (or penalizing) based on just a total number of senior Black leaders. With the actual pool of Black executives so small—fewer than 10% of the most senior P&L leaders in the Fortune 500 are Black—enticing them to leave one firm and come to another may become costly and throw off a company’s compensation system, Lowman says. At the same time, existing employees potentially could just assume that those new recruits got roles because they are minorities, not on their merits, Tapia says.

It’s why some experts say that pay-for-diversity plans, if they are going to work, need to focus on creating pipelines—targeting lower levels of the company, incentivizing mid-level managers to recruit and develop high-potential diverse talent. “All organizations need to develop their talent for promotion to executives, and they have to start early on,” Lowman says.

Firms also need to benchmark whether employees in general and people of color in particular are engaged, have a high degree of trust in leadership, feel welcome, and other factors that broadly measure inclusiveness, then reward leaders for sustainable positive changes in those metrics. “The ultimate endgame is to have a more inclusive organization,” McMullen says.