Korn Ferry’s Andrés Tapia says the pandemic, as horrible as it has been, may be creating conditions that make people care more about racism. 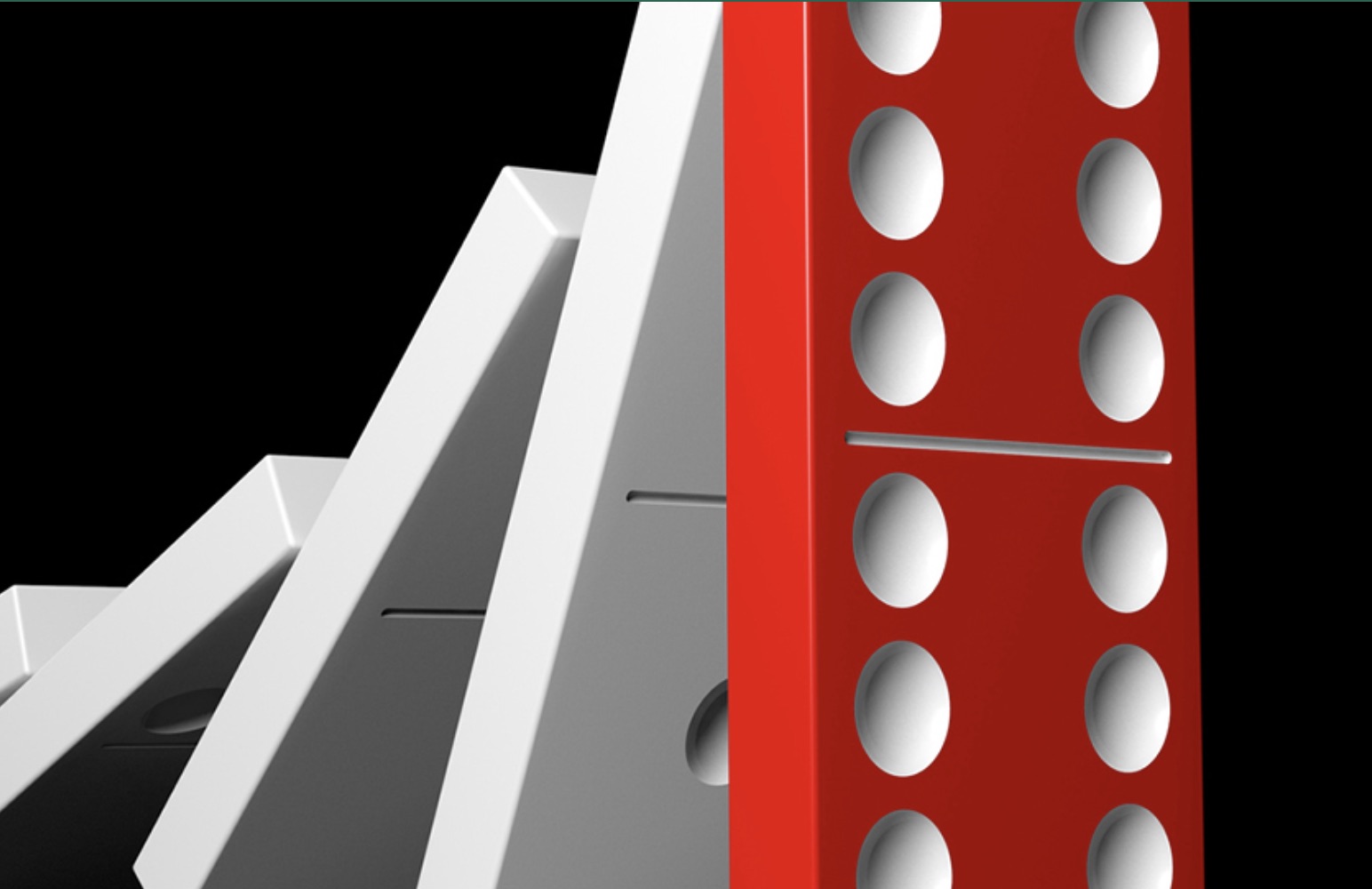 Every day there’s a sense of danger. There’s a fear of going to the office or to the store. You dread life’s basic activities, and you’re not sure whom to trust. And for now, there’s no cure.

This describes everyday life in a racist society for many Blacks in the United States.

Oh, many may have thought I was talking about life during this pandemic. Indeed, the parallels, up to a point, are striking. It’s one reason why I believe COVID-19 may have actually helped prepare us to confront in a deeper, more meaningful way the many faces of racism and how entrenched it is in society.

I realize it’s awful to think that it may have taken a virus that has killied nearly 130,000 Americans and sickened millions to get a nation ready for a racial reckoning. But the pandemic has created two conditions that many other moments, no matter how shocking or shattering, did not.

First, COVID-19 created a sense of vulnerability in everyone that, until now, mostly members of racial/ethnic minority groups—particularly African Americans—have persistently felt. It might be hard to remember, but way back in January 2020—an era ago—many Americans were doing OK. The job market was booming, as evidenced by the lowest unemployment numbers in 50 years, and so were stock prices. Wages for some of the poorest of Americans, after years of stagnation, were rising.

Then COVID-19 came around and blew to smithereens any sense of security anyone had.

The virus does not care whether you are rich or poor, liberal or conservative, white collar or blue collar, rural or urban. Making it worse, the disease isn’t always easy to spot. Many people can transmit it and not show any symptoms at the time they are spreading it around. All of this has left us confused and dented our confidence. Even good leadership hasn’t stopped the virus entirely, and bad leadership has made it worse.

This brooding sense of always feeling vulnerable is what many Blacks live with every day. Going out of the house could lead to being stopped unjustifiably by police officers or having their every move watched by security guards at stores. It means missing out on opportunities at work or having to work twice as hard to get the same opportunities as their White counterparts. More existentially, to be Black in America can mean to fear for your life no matter what you do.

That sense of vulnerability is passed down between generations, too. Right now, parents talk to their kids about wearing a mask and staying socially distant to lower their chances of catching the virus. It’s like “The Talk,” when Black parents tell their kids to act and speak a certain way to avoid being hurt by people—including by police officers.

Second, while we’ve all been made vulnerable, the virus has done something else: eliminated a lot of distractions.

While sheltering at home, we haven’t been able to go to a movie theater, eat out at restaurants, or go far away on vacation. In contrast, after Rodney King’s beating, Trayvon Martin’s gunshot killing, and Eric Gardner’s death by chokehold, after a pause by White America, it was all too easy to go back to a normal, hectic routine.

But there’s no normal routine now. No way to avoid—deliberately or otherwise—the news of an unarmed Black man being choked for 8 minutes, 46 seconds by a police officer until the man died.

After George Floyd’s murder, people didn’t just go out in the street and protest despite the pandemic; they went out in droves, the vast majority with face masks, because of the pandemic. People had a cause—combating police brutality and institutional racism—to fight on behalf of others.

Plus, many people have more time. Millions of people are furloughed or unemployed, and millions more are feeling socially insecure. Protesting became an outlet, a way to feel like one could have an impact. Five years ago, only 51% of Americans thought racial discrimination was a big problem. In a poll from earlier this month, that number is now 76%.

And because of those protests, corporate America has noticed too. I have never seen companies act so fast to donate millions to Black causes, make commitments to buy goods from Black-owned businesses, proclaim their allegiance to racial justice in their ads, and even look in the mirror and figure out how to eliminate racism within their own organizations.

These new corporate pledges may take years to come to fruition, but I do believe they will make a big difference. Thanks to this awful, destructive pandemic, people will be more likely to hold companies to account for racial equity.

Everyone feels more vulnerable now, leaving us all deeply humbled. The reasons behind the vulnerability due to the dual epidemics of the virus and of racism are so different, yet we’re in a moment where a shared sense of helplessness means actionable empathy has a much better chance to take root.

As the coronavirus threatens to attack our lungs, it has made us think in new ways of what it means for each and every one of us to be able to breathe and live free.