A one-size-fits-all mentality permeates many HR departments when it comes to leadership development. 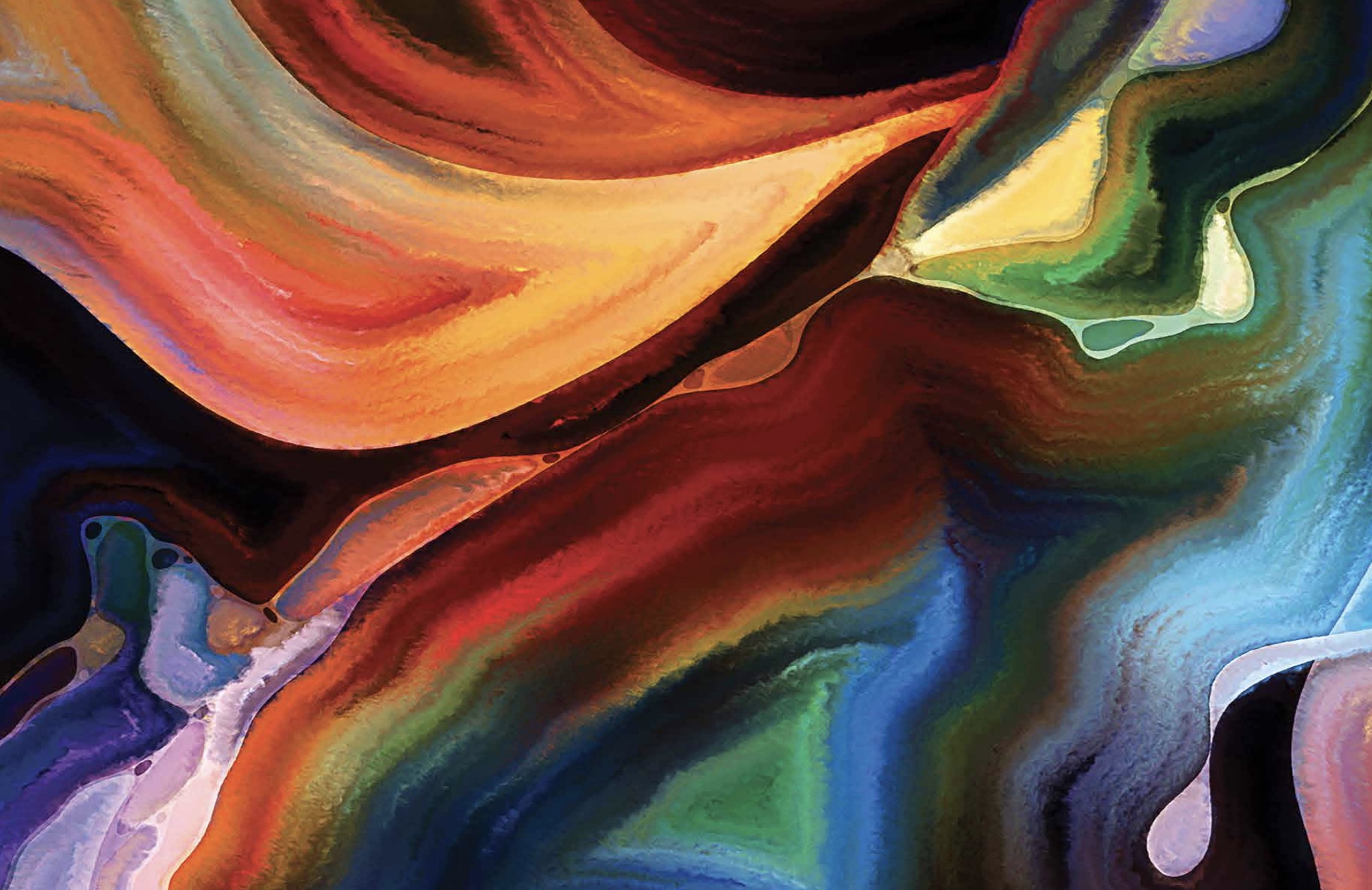 One financial services firm thought it had the whole process of finding great, diverse leaders down pat.

The human resources department wouldn’t even consider promoting someone to a senior management role until that person had made at least four lateral moves at the firm, whether it was running a short-term project, working abroad, covering for a peer in a different department, or a similar assignment. There wasn’t any formal process for selecting someone for a lateral move; managers simply selected the candidates they thought had potential to do a good job. Picking top leaders exclusively from this pool, HR thought, ensured that all the candidates had proven they could successfully motivate and collaborate with colleagues from a multitude of backgrounds.

Don’t put all the blame on that financial services firm—there is a bias toward white men nearly everywhere. Call it the HR equivalent of “Reference Man.” That name comes from the 1970s, when scientists wanted to determine how much radiation humans can safely absorb. That’s a very complex calculation, since radiation impacts all bodies differently, so the scientists created a one-size-fits-all stand-in for all of humanity. Reference Man was a 25- to 30-year-old healthy white male, 5’6″ tall, weighing 154 pounds, and of Western descent.

Reference Man started as a proxy for radiation exposure, but soon he starred in lots of other research models analyzing nutrition, pharmacology, population, and other experiments. When everyone bases things on how they impact young white men, systems start getting designed, consciously or not, geared toward young white men. For example, that’s why there are some voice recognition systems unable to recognize non-native English speakers or why car safety features often don’t protect women as well as they do men.

That one-size-fits-all mentality, unfortunately, also permeates many HR departments when it comes to hiring, leadership identification, and leadership development. For decades, we’ve all been bombarded with words and images of what a leader should look and act like. It’s rubbed off because, consciously or not, that image of a leader defaults to a white man (one who tends to have a particular leadership style), and it’s difficult to shake. Making it even tougher is that some HR departments are themselves not particularly diverse. Companies may have been able to get away with systems geared toward promoting only Reference Man–like leaders before, but those won’t work going forward in a multicultural, multilayered world.

In today’s hyperdiverse world, firms must design inclusive talent systems. That means defining what equality means to the organization, then unearthing inequities within the firm. For the financial services firm introduced earlier, that meant writing specific criteria that candidates for those lateral moves had to have, a move that helped to eliminate decisions based on gut feel. The firm also incentivized managers to both nominate and approve underrepresented candidates for the lateral assignments. Types of moves like these will, hopefully, enlarge the pool of future leaders of the firm—and ensure that not everyone will look, think, and sound the same.