Being a True White Ally Against Racism 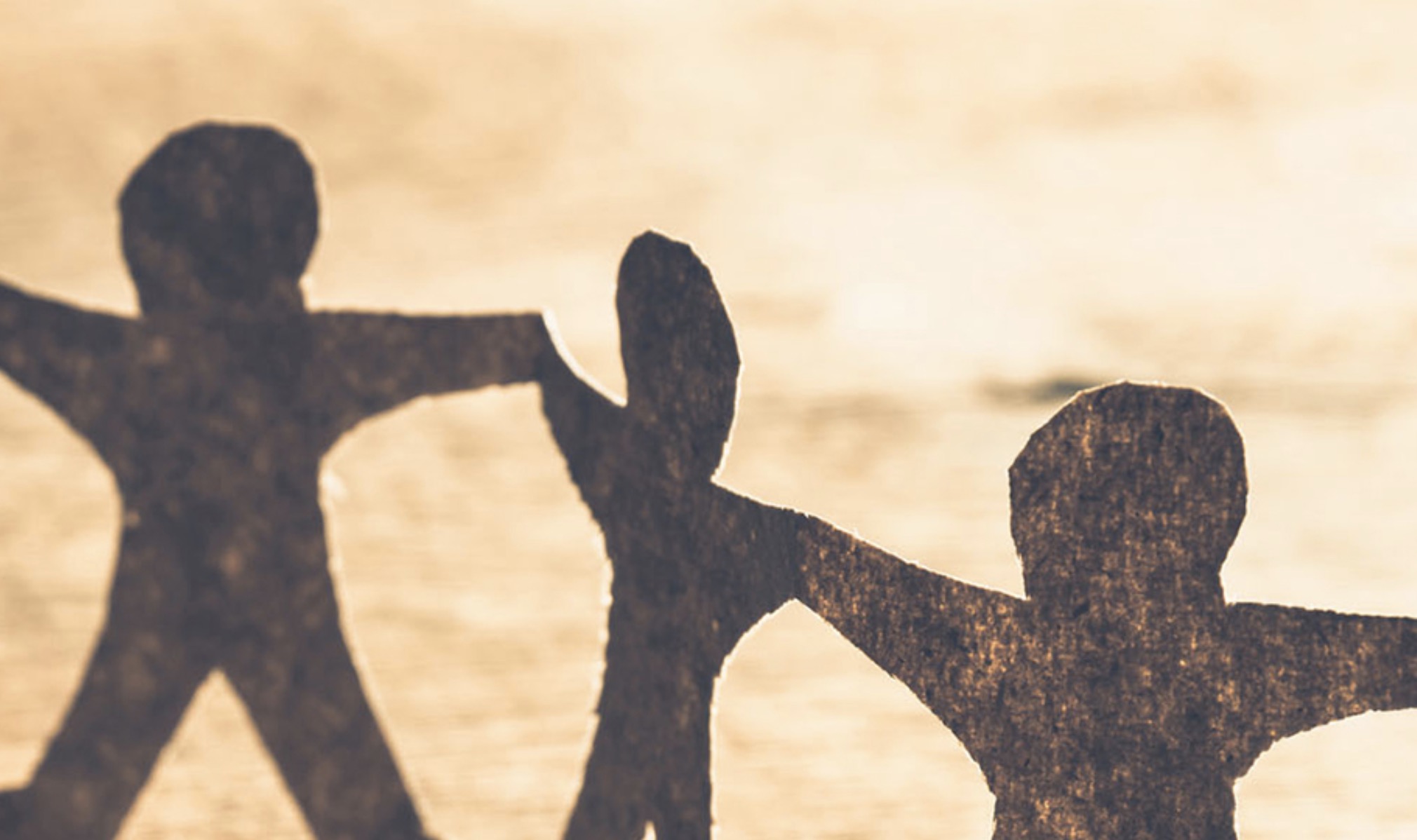 At a Black Lives Matter rally just outside of Chicago, I was struck not only by the number of white people in attendance but also by how frankly they talked about the opportunities availed to them during their lives by just being white. In all the protests I’ve marched in and all the diversity courses I’ve led—and there have been many—I’ve never heard white people acknowledge their privilege so candidly.

While moments like that give me hope that this time and this movement may be different, I’m not yet ready to declare it a turning point. Don’t get me wrong, I’m fortified by the number of CEOs—who are predominantly white men—coming out in support of the movement. These leaders are often going beyond speaking platitudes and making charitable donations. They are admitting that systemic racism exists and pledging to take concrete action to improve their hiring, promotion, and inclusion practices.

But we’ve seen this movie before. Institutional racism in the US didn’t start with the killings of George Floyd, Ahmaud Arbery, and Breonna Taylor. It started 400 years ago with slavery, and it hasn’t stopped. Even with all their good intentions, white CEOs aren’t going to crack that kind of systemic run the same way as they would solve a usual business problem. It’s going to take years of commitment, a readiness to dismantle embedded processes and practices, self-reflection, and humility.

In fact, in all my years of working with executives on diversity and inclusion programs (and their own inclusive leadership skills), the one constant I’ve observed is how much they underestimate what’s required to lead the change.

But it can be done.

Here are some ways white leaders can make themselves allies who actually make a difference in the fight to end racism in their organizations and communities.

Let’s be honest: many white people don’t understand how long racism has been around or how pervasive it continues to be. Many are, only now, hearing for the first time from blacks close to them how different their experiences are in shopping and the advice they give to their teenaged kids about going out with friends. These stories are not new! So, time to catch up. Consider reading books by W.E.B. Du Bois, Michelle Alexander, James Baldwin, Robin DiAngelo, and others to learn about the African American experience and the white response to it, both past and present.

But understanding racism isn’t enough, nor is just marching and protesting. White people need to understand their own privilege and the power it has to bring about positive change. White leaders have decision-making power that blacks most often do not have impacting healthcare, education, hiring, special assignments, promotions, and so much more.

Embrace your own cultural identity.

White people are members of a cultural group operating in society just like any other. Owning your cultural identity first means understanding how your culture got shaped. If you don’t, you are assuming that yours is the default culture. But if you approach this process as you were learning about another culture, there are many insights to be had as to how your culture is as subjective to interpretation as other cultures are to you. Secondly, this will help you understand how your culture is interpreted by others in ways that may surprise you. Without this understanding, white leaders will have a difficult time constructively calling out their own differences or engaging others in theirs.

Lead with transparency and humility.

There’s a CEO I work with on how to be a more inclusive leader who looks right out of white central casting: tall, blonde, blue-eyed, casual. Just by looking at him you’d think he had every privilege imaginable. But he was born poor, grew up on food stamps, and only got to go to college because of a special government program for economically underprivileged families.

He had never shared any of these facts with his colleagues, thinking that none of it had anything to do with work. I asked him to reconsider. If you are not bringing your whole self to work, how can you expect those you lead to do the same? Not sharing these details allowed people to make a whole bunch of assumptions about him that were not only wrong but also worked against the diversity and inclusion efforts he so wanted to achieve. Sharing facts about your life is bringing your whole self to work and part of leading with transparency and humility.

Be cross-culturally and cross-racially agile.

Increasing diversity in the talent pipeline. Reviewing resumes without names attached to them. Sponsoring and mentoring people of color. These are all good and needed steps. But those efforts won’t go very far without white leaders being able to get over their fears of people of color. For instance, why do those blacks who happen to be more direct in their style of communication often tend to be dinged for being too confrontational, while those who are white with a similar style are seen as being “straight shooters?”  Why are tall, white males seen as leaders, but tall, black males seen as a threat? Being able to look at issues and problems through a cross-cultural and cross-racial lens will help reduce the misunderstandings as well as the mistaken assessments of performance that inevitably lead to communication breakdowns and that can negatively impact advancement for blacks.

Demolish the “one job away” excuse.

Why is there’s not enough blacks to promote to senior leadership? It is because they aren’t being given opportunities in the lower ranks.

Here’s how that plays out. When many talk about white male employees, it’s about their potential to do good work. When many talk about black men and women however, it’s most often it’s about only how they’ve already performed. Nowhere is that more evident than in the way leaders determine who gets selected for stretch and high-visibility assignments and development opportunities; all of which are essential to be considered for promotions. With white people, the approach is often, “You’ve never done this before, go for it!” With black people, it’s often, “You’ve never done this before, so you’re not ready.” In addition, they are often not given helpful feedback for fear on the part of whites of being accused being a racist.

How can black talent elevate their game and prove their potential if they’ve never been given the chance?  Leaders must make an effort to go to the layers of the organization where more diversity exists and make a point to find the hidden talent. It’s there.

Sure, this is a heavy lift. But blacks have been doing the heavy lifting every day of their lives dealing with a racist system that has disproportionately benefitted whites. It’s way overdue time to do your part.