The Encore Legacy Track: Disrupting Assumptions of the Older Worker 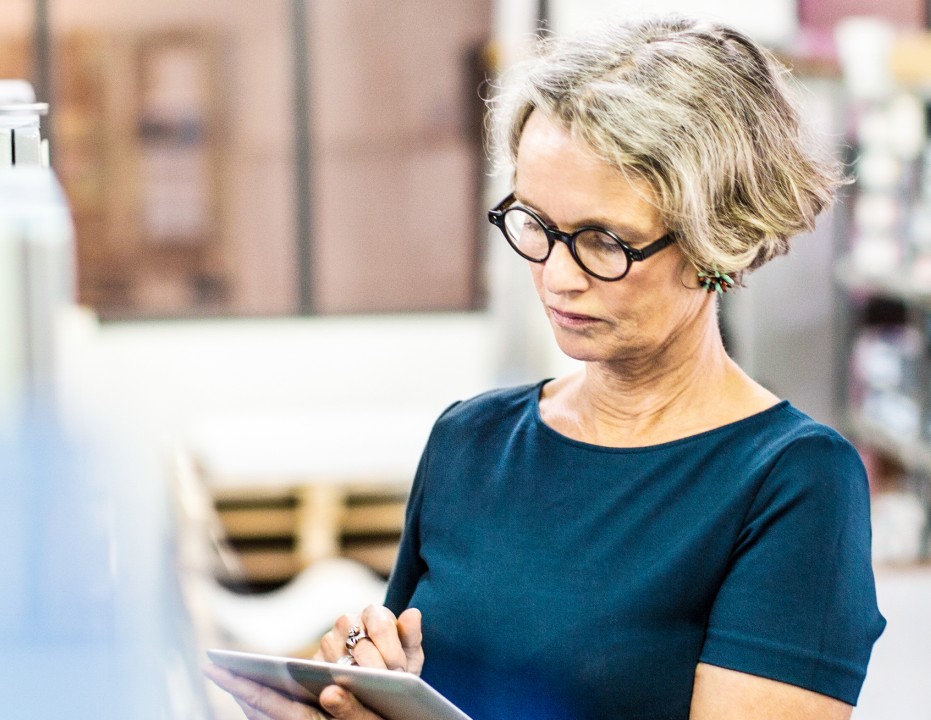 The traditional career life cycle suggests that, after you reach your peak, it’s all downhill from there. You’re left counting down the days until you can hand in your keys, collect your things, and enjoy a carefree retirement. Mid-week brunches, park time with the grandkids, random trips across the world.

But the assumptions behind that trajectory face profound challenges as people live much longer, which defies the notion of vitality after a certain age. After all, in 1950, people’s life expectancy was 67, just two years above the official retirement age at the time. Today, life expectancy in developed economies is 78.6 years, according to data from the U.S. Centers for Disease Control and Prevention. Not only is there more work and intellectual capacity left in a greater number of people in their sixties, they also have to make sure they don’t outlive their money.

If they did follow the traditional career track, that would mean an average of 20 more years of expenses, lattes, and vacations.

As a result, dilemmas for these workers and organizations, as well as for diversity, have multiplied.

While more and more older professionals have started to re-enter the workforce, others have chosen to stay in their positions past the traditional notice of “retirement age.” In fact, the number of older workers reached a record high this year, with one-fifth of Americans over age 65 either working or looking for work, according to recent federal labor statistics.

Yet, despite their increasing presence in the labor pool, organizations haven’t fully woken up to this new reality, leaving them unprepared not only practically but also culturally.

Much of this has to do with the way the traditional career path has been framed. The underlying—and prevailing—assumption is that vitality slumps after a professional’s peak, which feeds into age bias during hiring and talent management discussions. After all, new research from Hiscox, a business insurance provider, found that older people heading back to work have a harder time landing a position—or even an interview—because of their age. Indeed, 36% of the survey respondents said their age has prevented them from getting a job since turning 40, according to Hiscox’s Ageism in the Workplace study. (Click here to take Korn Ferry’s survey about age-related bias in the workplace.)

Those older workers who remain in their roles, on the other hand, aren’t being fully utilized by their companies or managers. This means organizations aren’t tapping into a viable and active talent pool that could relieve some of the pressure of the highly skilled talent shortage.

And it’s a trend occurring across all levels of the organization. Companies have started to struggle with highly successful older leaders who have a hard time letting go because of a need to survive and thrive. This can create a bottleneck for their pipeline, leaving mid-level Gen X and millennial talent with no place to go other than holding on to their job. From a diversity perspective, this also exacerbates the chronic lack of diversity in senior ranks, because the greater numbers of women, racial, ethnic, out LGBTQ+, and people with disabilities sit within these younger generations.

To solve this dilemma, what if we rethought the traditional career path lifecycle? In this case, what if we create a whole new career management framework post pinnacle but before retirement?

We propose that organizations develop a preretirement career phase known as a “Legacy Track.” This Legacy Track would create a career development path that more directly values and leverages the contributions of older workers, while also opening up leadership roles to high-potential talent coming up behind them.

Although organizations would need to tailor the Legacy Track to their needs, the phase would have some standard elements across companies and industries. For example, Legacy Track employees would:

These parameters quickly raise the implication of lower compensation, which is fair. But what if there was a trade-off? Although base pay might stay the same, there may be less short-term and long-term bonus opportunities and much more paid free time. Those in the Legacy Track can work reduced hours, say 9 months out of a year, or a pattern of three months on, three months off.

“The best reward and talent management programs are the ones that balance the needs of both the organization and its employees,” says Tom McMullen, a Korn Ferry senior client partner. There are some employees who would clearly value the availability of a legacy career track. Organizations, then, should keep the following questions in mind when managing this balance:

Of course, many may resist. For example, those already at the top of the house may be too entrenched and too conditioned to traditional mentalities and may not have the ability to adapt. Given their current positions, these individuals may not be able to change their mindsets so readily. Care would need to be taken to align candidates for this track, with a clear understanding and expectation as to the role to ensure that the opportunity is seen as practical and beneficial for both the incumbent, manager, and organization.

Companies, then, would need to start their Legacy Track programs now at the mid-career stage, where executives still climbing the corporate ladder may be more welcoming of a pre-retirement legacy role focused on influence and guidance. This may then help more rapidly shift corporate cultures to embrace this role rather than a compromise that relegates older workers to out-to-pasture roles.

“Organizations must find creative ways to nurture interest and value in the Legacy Track concept both among future Legacy Track execs and the younger leaders who will have the opportunity to leverage their expertise,” suggests J. Todd Phillips, a former senior corporate executive who now leads Parson Partners, his own interim executive & management consulting firm. “In an environment where the Legacy Track is valued, mid-career executives will find ways to lay the foundation for their own success as Legacy leaders years later which in turn will add value up and down the organization’s hierarchy.”

J. Todd goes on to explain that early in their careers, professionals would think about their legacy on a back-burner basis that they nevertheless stoke along the way and are rewarded for. Then, when they are in the Legacy Track role, they can devote more time and energy to their legacy, along with accompanying resources from the organization. “This way, they can slowly build the legacy momentum in the earlier stages of their careers, and then fully engage in their Legacy role when that times comes,” he says.

“In an environment where the Legacy Track is valued, mid-career executives will find ways to lay the foundation for their own success as Legacy leaders years later which in turn will add value up and down the organization’s hierarchy.” – J. Todd Phillips

Introducing this concept at the mid-career level may also ease some of the multi-generational tensions in the workplace. The traditional career trajectory assumes that a person’s value in the workplace diminishes significantly after that mid-career peak. But establishing a Legacy Track can cause a much-needed culture shift, where young mid-career professionals see that there’s a post-peak career path— and that there are multiple ways to add value to the organization beyond classic operational and people management roles.

A Legacy Track creates an in-between space that accommodates the growing group of older professionals in the workforce, who still have vitality and ideas, and can offer a wealth of knowledge, experience, and value-add to an organization.

In the end, in an era of huge disruption, not all of your answers will come from the new. Some of those solutions will be found in your legacy.