We Were Naive: We Left Democracy Unprotected 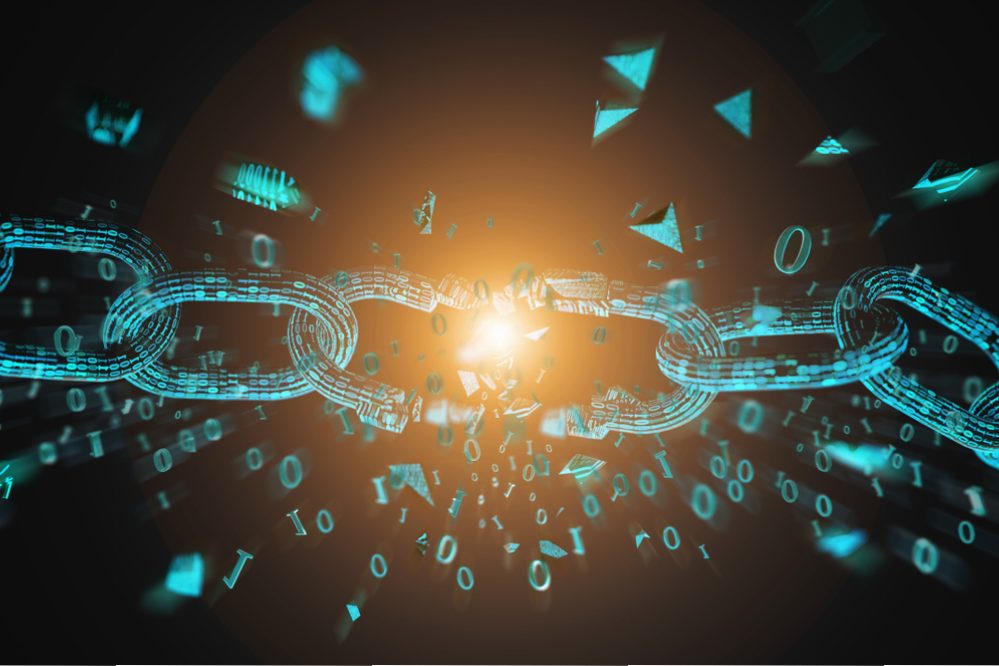 Two years out from the end of the first black presidency – that unprecedented beautiful uplifting piece of history we were a part of — it is now devastatingly clear that we were naive.

We were naive to not anticipate White Supremacy would not come back livid, entitled, furious at the audaciousness of hope — of Black hope and Latino hope and Gay hope and Female hope.

We were naive to not realize that it would come back to try to reclaim all that it believes is theirs and only theirs. And just not to reclaim, but to also punish, disenfranchise, belittle, marginalize, dehumanize, and erase.

We were naive to believe that enough people would care that lies do matter — that one just can’t make things up without losing credibility and not stay out of jail.

We were naive to believe that the Supreme Court was a place of reasonable debate where learned women and women had the best interests in mind for all people rather than being another bastion of White Supremacy and monied corruption.

We were naive to believe that the Voting Rights Act would always be protected and that outright voter suppression not only would be contained, but would never be a campaign promise.

We were naive to believe that the finally hard-won gay rights to marry sanctioned by the US Supreme Court would lead to rapid removal of other discriminatory anti-gay laws. Instead it has led to new ways of discriminating against the LGBT community such as erasure of even the mention of LGBT on government web sites. We were naive to not imagine the government would try to define gender in a totalitarian, binary, and deterministic way.

We were naive not to believe that a vote for equal pay would be voted down. We were naive that many men proven to have committed sexual abuse — and even admit their abuse — of women would not be disqualified for running for office.

We were naive to believe that blatant corruption could not possibly be swept under the rug by the representatives of the people.

We were naive to believe that the Bastion of Democracy is actually a democracy. Instead it’s a land of minority rule where a 3 million margin of votes is not enough to win an election, where 60-70 % of the electorate supports the opposite of what is being legislated in Congress in immigration, gun control, the environment, race, LGBT, and female equity. Where by 2040 30% of the population will control 70% of the seats in the Senate.

We were naive to not fully realize how widespread – and lethal — the racism, antisemitism, xenophobia, sexism, homophobia already existed across the land waiting to be mobilized.

We were naive to not vote, to not engage new voters, to not run for office, to not focus on the institutional changes needed to cement the protection of the marginalized, the dark, the female, the gay, the transgender, the immigrant, the queer, the ones with disability.

But now is the moment to show that we are not so anymore.

We must stand up against tyranny. And hatred. And corruption.

Now the stakes are revealed for what they really are.

No more naiveté. Time for reality.

Be woke. Be ready. Be active.