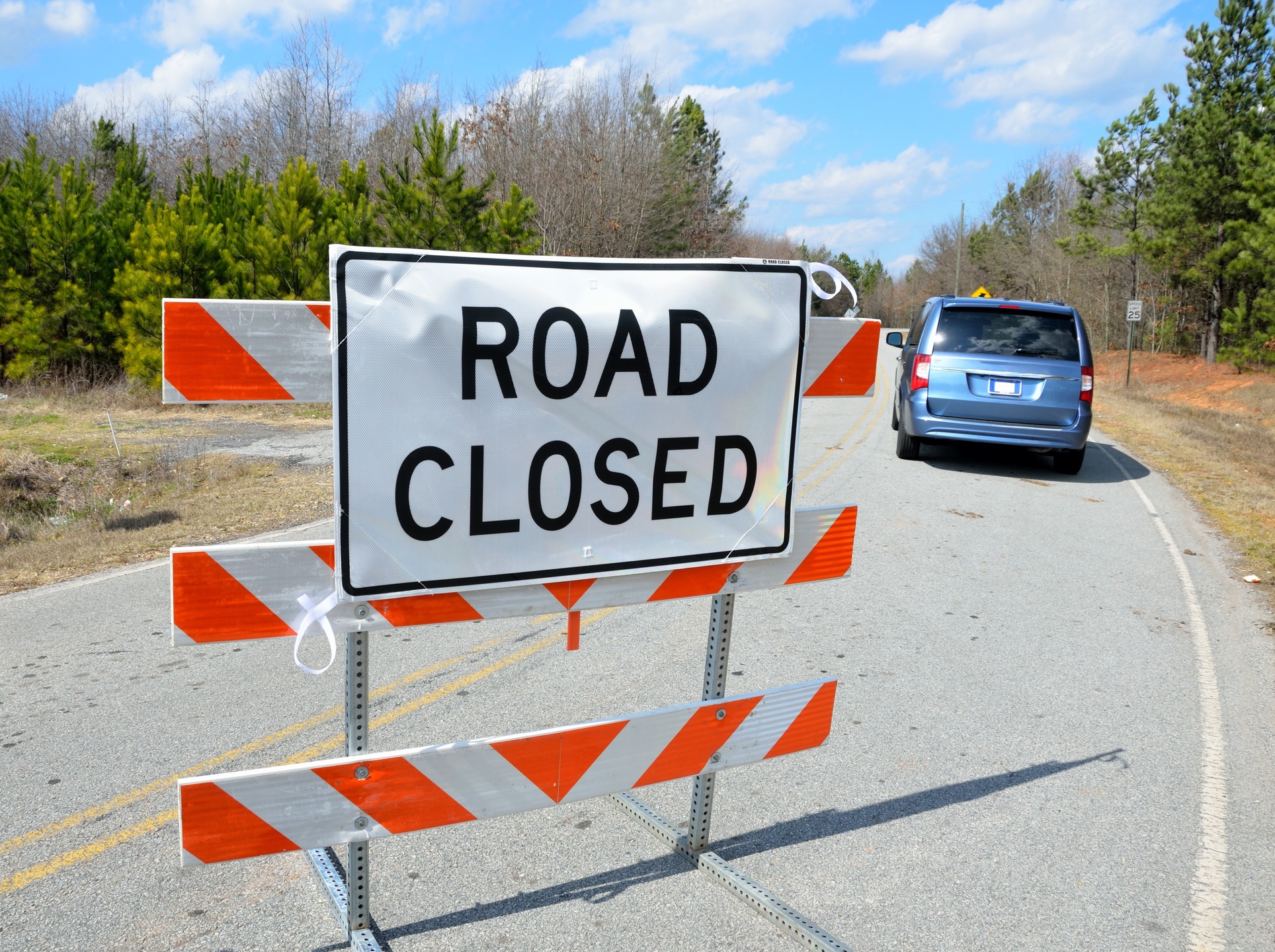 A large domestic organization with ambitious international growth plans wants to hire a senior executive with global experience for a major C-suite position. Recognizing that today’s globalized, digital world requires a new kind of skill set, the organization’s ideal candidate is someone who comes from outside its industry, a person with high learning agility, diverse life experiences, and a trailblazer mind-set who can supercharge operations and motivate employees with a fresh, unique perspective. In the end, however, the organization hires a more traditional candidate with decades of industry experience, a similar background to those already in leadership, and a steady climb up the leadership ladder.

This scenario happens all the time. Despite calls louder than ever, particularly over the last two years, from employees and consumers for more diversity and inclusion, the lack of both in our business, government, and other institutions continues unabated. From #MeToo and #OscarsSoWhite to accusations of groupthink in big tech and nationalism in politics, people are demanding accountability. Yet, pay inequality and gender bias still exists in senior leadership roles, and data shows that representation of women, black, Hispanic, and other ethnic groups on corporate boards or in the C-suite has barely budged.

Organizations think they want someone different, but when the moment of truth arrives they get cold feet. Why? Because they weren’t a “fit.” What made them not a fit? It could be any number of intangible, indescribable, factors—we’ve seen people get rejected because of how they talk, whether it be an accent or because they come from cultures whose language uses more words than the streamlined, Anglo-Saxon way of speaking. It’s called unconscious bias. And, as the world writ large and the corporate world in particular strives to be more diverse and inclusive, it creates a huge dilemma in the mainstream’s concept of hiring for fit.

For years, organizations have hired not just for stellar talent, but also for cultural fit, meaning they can envision working alongside or even socializing with the candidate. As such, factors like personality, education, hobbies, and other intangibles—such as the stuck-in-the-airport test (“can I picture hanging out with this person?”)—are just as relevant as qualifications and experience. Conceptually, it makes sense given that 40% of new senior executive hires typically leave after 18 months.

But in practice, fit hiring is loaded with unconscious biases that at best creates an inherent contradiction with, and at worst directly impedes, diversity and inclusion efforts. What is said in between the lines often translates to, “Bring me someone who’s different, but make sure she’s one of the guys.”

Numerous studies provide hard data showing the influence subjective factors have in hiring. The National Bureau of Economic Research, for instance, sent out identical résumés to the same organizations, changing only the names. They found that résumés that had Anglo-Saxon names had a 50% higher call-back rate than those with “ethnic-sounding” names.

The results underscore how unconscious bias applies in hiring and how it can hurt diversity and inclusion. But organizations need to understand that overemphasizing fit can have business consequences that extend beyond optics. For starters, organizations invest millions of dollars to achieve greater diversity and inclusion. Focusing too much on fit can also lead to groupthink and stagnation at a time when businesses need new ideas and innovation.

The hiring for fit concept needs to be redefined and expanded. What counts as a real requirement for success needs to be separated from what is, at bottom, a preference. For instance, is being a great addition to a golf foursome a genuine requirement for success? Or is it really a preference because the rest of the team plays golf and the CEO thinks it will facilitate team camaraderie?

Fit should also be extended beyond simply culture to include more business-oriented types of fit. Other types of fit worth considering include:

Clearly, cultural fit will always be important. It’s natural for people to want to be around people they feel they can work with. Taking the chance of creating disruption in senior leadership by hiring a non-traditional candidate could also prove costly in ways more than financial, so the risks are real. But organizations must make room for more variance in what they seek, for a more nuanced notion of fitness to meet the business and growth challenges in this era of great disruption.