Be Vigilant: Civil Rights in the Crosshairs in the Age of Trump 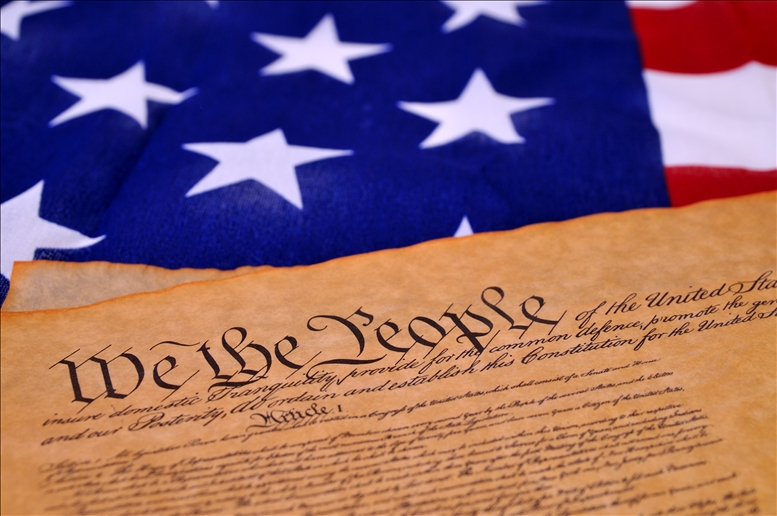 We all saw how it worked: he called Mexicans rapists, he called for a Muslim registry, he called for a wall to be built on the US – Mexico border and deportations by the millions, he demonstrated all forms of ways of degrading women. And a certain crowd ate it up. As he denounced “political correctness” the restraining norms that kept some of the ugliest prejudicial comments from being made public fell away, making for one of the vilest political campaigns in a very long time.

But once the election was won, as the dust has been settling, many have been wondering if it was all just a Machiavellian show that once the votes were in and counted and the victory secure, would Trump truly continue in this vein?

We now have enough data from the weeks since November 8th to answer, yes, very much so. And the most frightening thing of all is that this messaging will evolve from being the tirades of a candidate to being the policy of the most powerful leader on earth with the instruments of governance at his disposal.

I believe that one of the bulwarks to counter this backlash against diversity and inclusion will be the checks and balances of the US democratic system. But we cannot be complacent because they have been severely weakened, and as we have witnessed in the North Carolina legislature, there are many ways to use the system to weaken its very democratic moorings.

So if the first line of defense is the Constitution and the institutions created to defend and exemplify its values, the most potent line of defense behind these guardrails are the people — us. And when I say “us,” I mean all of us who live in the USA who regardless of political affiliation expect that the US Constitution and the Bill of Rights will be safeguarded no matter what.

We all must be vigilant.

Let’s look at the facts. The 45th president-to-be:

Those who are still hoping Trump will pivot will point to other gatherings during his transition such as the one with 200 Native Americans or his seemingly conciliatory remarks on election night to be the president of all Americans.

But for those of us who specialize in leadership assessment, development, and coaching, and how it is leaders who shape organizational culture, who he’s appointing is the first step in institutionalizing and operationalizing a particular vision. These men’s (and it is pretty much all white men with Ben Carson as the only person of color) track records are predictive of how they will lead and what they will and will not prioritize.

We also cannot ignore the Pandora’s Box whose lid has been flung wide open. Over 1000 and counting acts of hate have been reported to the Southern Poverty Law Center to which can be added the countless ones not even reported. Among the stories:

For these, and many other reasons, we have plenty of grounds to be very afraid.

But we cannot cower in fear. We cannot be distracted by crazy tweet storms. We cannot be complacent hoping it will all work out. We cannot even urge patience and put our stake in the ground two or four years out when it’s time to go to the ballot box again. Because the erosion of civil liberties and the weakening of democracy that leads to voter suppression could very well make this erosion permanent.

Independent. Republican. Democrat. One way or another your vote was consequential. There are many ways to rationalize our votes and in the end while we may have had, say, fifteen different competing political priorities, we can only vote for one of the candidates. Our rationalizations may be hard to understand on the part of those on the other side including people not believing the campaign rhetoric was going to lead to the true weakening of civil liberties. But this belief can be forgiven.

But when rhetoric turns to policy as well as into a sustained enabler of an exclusionary culture change, then what cannot be forgiven is not standing up for the vulnerable, the fellow citizen, the fellow human being in a democracy whose strength is in its diversity and which has been a beacon of civil rights around the world.

We can’t wait and see what happens. The time for vigilance is right now.