What Now? Diversity and Inclusion in an Age of Trump 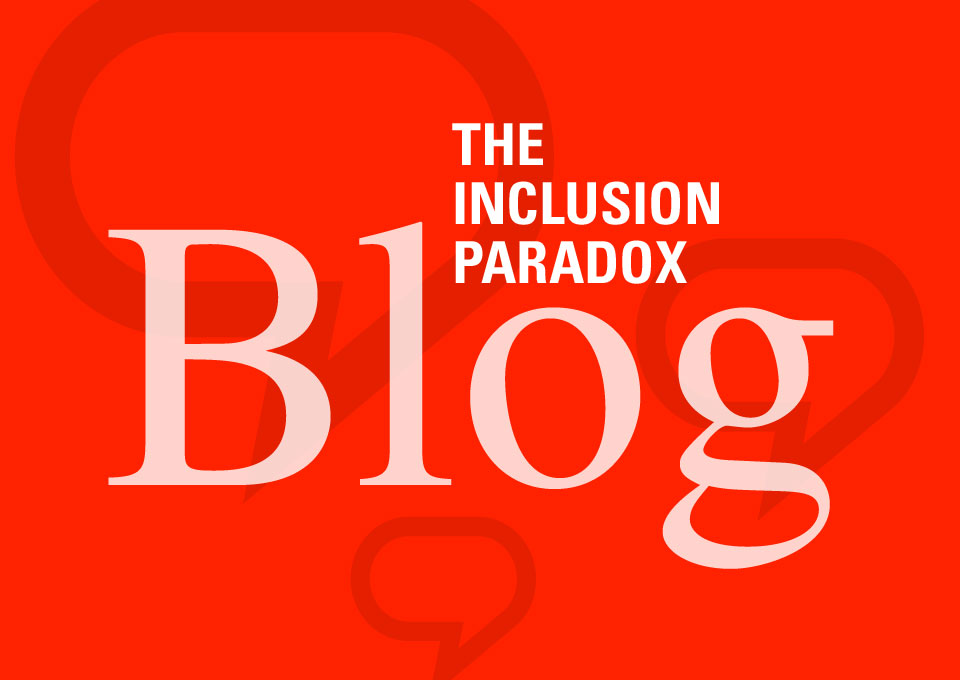 Introduction to the What Now? Series

For the myriad of people committed to affirming a diverse society through nurturing inclusive environments and policies, the election of Donald Trump has been devastating.

While post mortems are key to lessons learned about the missed chances, the urgency is to regroup so that with strength and wisdom we can be ready to address what lies ahead.

In the next few blog posts I will share my take on some of the lessons learned and the way forward. While much will be fought through in Congress, the courts, and on the streets, my focus, after some reflection on what happened and why, will be on implications for the corporate arena.

Also a note to those who have followed my writing. While my political leanings are no secret, I have had a philosophy in my writing and tweeting to not take on a partisan tone that seeks to diminish or refute the stances and choices of those with different political views. Instead I have continually focused, in a more observant and interpretative way, on the cultural implications of socio-political and economic forces and sought to contribute to a contemporary vision of society that embraces greater diversity through inclusion. In this journey I have been able to successfully engage with people across the political spectrum.

But in this moment I need to make a specific pivot. Trumpism has moved the discourse and their behavioral implications way outside the margins of what had been political debate even as the quality and appropriateness of that debate has deteriorated in the past eight years. But even with this degradation I had still felt it important to honor and respect the vast range of different political views of those I work with and who are my clients.

But the explicitness of Trumpism’s racism, homophobia, xenophobia, islamophobia, and misogyny is a declaration that it wants to stand outside that arena of decency and mutual respect. So I pivot to explicit condemnation of Trumpism and will write accordingly.

But I also make a key distinction between Trumpism and Trump supporters. While there is a disturbingly high percentage of those Trump supporters who are full throated in their advocacy of Trumpism, there is also a high percentage of those who aren’t. And these are the ones that we must in particular find a way to re-engage with if we have any hope of keeping the USA from blowing apart. It is this distinction that I will address in this series of posts.

Why Did Clinton Lose

A combination of factors of manipulations, distortions, and external interferences clearly eroded Clinton support: documented voter suppression laws that depressed turnout in key states like Wisconsin and North Carolina, FBI Director Comey’s letters, Russian interference using daily hacked email revelations via WikiLeaks. Any one of these alone could have accounted for enough vote suppression and dampening of enthusiasm to have tipped the election. These alarming realities are indicative that US democracy is fragile enough that it can be susceptible to these types of machinations. They require the most vigorous efforts to double down on protecting the rights of all to vote and to be able to do so with ease as well as the need for urgent investigation on how federal agencies as well as foreign powers interfered in the outcomes of a democratic process.

But we cannot allow these outrageous, unethical, and Machiavellian tactics to blind us to the structural reasons that also contributed to Hillary’s loss. Because if we do – for all their egregiousness and recognition that these manipulations did cost Clinton the election – we will miss one of the big important messages of this election.

Before I elaborate on that message, let’s name the one message we did hear loud and clear: that Trump’s rhetoric – verbatim and through insinuations – gave license to the racists, xenophobes, and misogynists to spew unfiltered their hateful beliefs and to even go further through acts of intimidation and fear.  To this we only have one response: to expose and to counter. This means we need to not let the public and the media paper over a reality that is instilling deep and real fear on millions of people. While policy disagreements on public policy should be vigorously debated, when it comes to hate crimes it must be zero tolerance. This is what will get people out on the streets to stand up for their rights and/or the rights of others.

At the same time there is that other message that we must pay heed to: there is a very real and legitimate angst and anger toward a global economic system that is leaving way too many behind. This too was behind not just Trump’s support but also Bernie Sanders’.

So, yes, we can righteously and rightly blame voter suppression, Comey, Julian Assange, the Russians, and the haters for manipulating the election results and, in that, tipping the scales in ways that will be unleashing misery, marginalization or worse on so many and along the way erode the very foundations that have made the US in the past an exemplar of democratic ideals and of diversity and inclusion.

But we must also look on the mirror and ask where is it that we missed it? I will turn to that in my next post.