Who Has a Disability?

Employment quotas for people with disabilities present challenges; the inaccessibility, unaccommodating employers, and lack of opportunity contribute to marginalization. 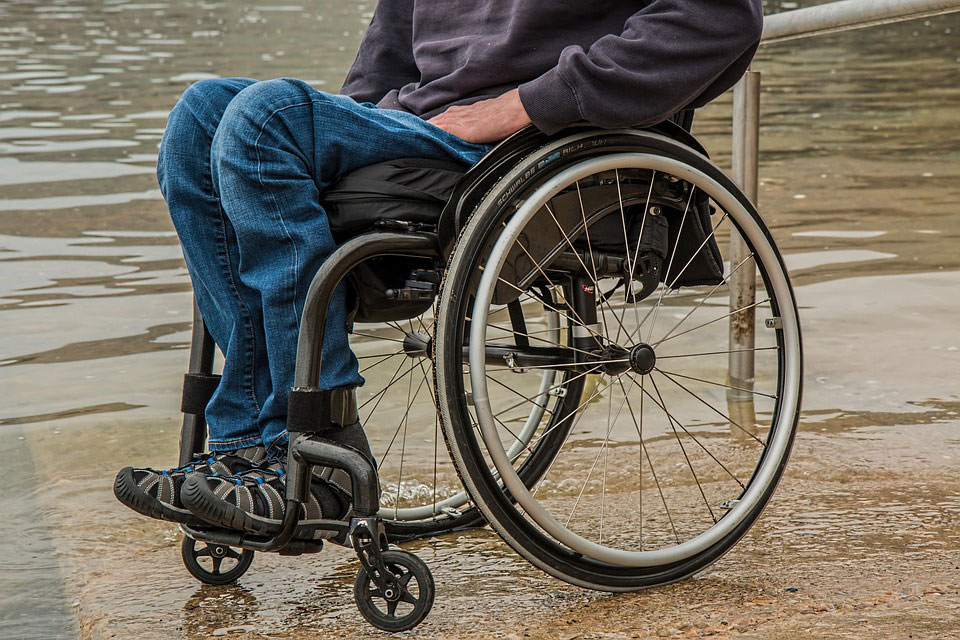 (This article was originally published in Talent Management Magazine: http://www.talentmgt.com/articles/7235-who-has-a-disability)

At the height of the economic inequality protests that rocked Brazil before last year’s World Cup, Mila Guedes—a human resources professional at the media agency Fischer, who also has multiple sclerosis — drove her Honda. The car was retrofitted to accommodate the limited use of her left leg, and she drove it to meet me for dinner.

The streets were chaotic with stranded commuters who could not board the hundreds of buses abandoned along São Paulo’s streets as drivers walked off the job and joined the strike. But Mila would not be deterred. She made her way through horrendous traffic because she had a vision to make Brazil more accessible to people with cognitive and physical disabilities.

Brazil has one of the few laws in the world that mandates employment quotas for people with cognitive and physical disabilities — from 2 to 4 percent depending on company size — but there are no laws to provide accessibility. Basically, people have access to jobs but little access to get to them.

In contrast, the U.S. has plenty of ramps and handicapped spaces because it is illegal not to provide accommodation for new hires. However, there has been no systemwide mandate to hire people with a disability. Basically, they have access to places of employment, but little opportunity to be hired for the jobs within.

Through our networking, Mila landed an internship in Chicago at Access Living, a stellar organization that focuses on all aspects of accessibility, housing, transportation and jobs. In exchange for her marketing expertise, Mila is learning all about access policies, politics, and processes. She will take her learning home and add fuel to a nascent movement focused on access in Brazil, but it will be a steep, uphill battle. Disability is one of the most forgotten, avoided bastions of pervasive exclusion globally.

Some 15 percent of the world’s population has some form of disability. This number will rise as people everywhere live longer. Research shows that compared with people without disabilities, people with disabilities experience less legal protections, higher rates of poverty, lower educational achievements, poorer health outcomes, and less political and cultural participation, among other things. This is especially true in developing countries, where 80 percent of people with disabilities live.

Humane values should be enough to counter this extreme form of marginalization, but there are economic incentives: the global disability market controls $4 trillion in spending power. Include family and friends of people with disabilities, and the numbers double to 2 billion people controlling more than $8 trillion.

Whether human values or currencies instigate change, we also must rethink how we think about ability.

We now have athletes with no legs competing for gold in the Olympics, not the Paralympics. I met a blind proofreader who outperforms her peers in quality. I’ve interviewed leaders of a distribution warehouse employing 40 percent of people with disabilities who outperform their peers by 20 percent or more. Their disabilities are not detriments — they drive high-impact effectiveness.

Most of us need accommodation. We need chairs to give us stamina, lights to see, amplification systems to hear, climate control for comfort, weekends to unwind, and so on. Our physical and mental limitations are accommodated every day at a great deal of cost that no one questions. Yet when it comes to access and opportunity for those with disabilities around the world, we hear business leaders balk because it’s deemed too costly and too difficult.

Think about it. Who is disabled? All of us.