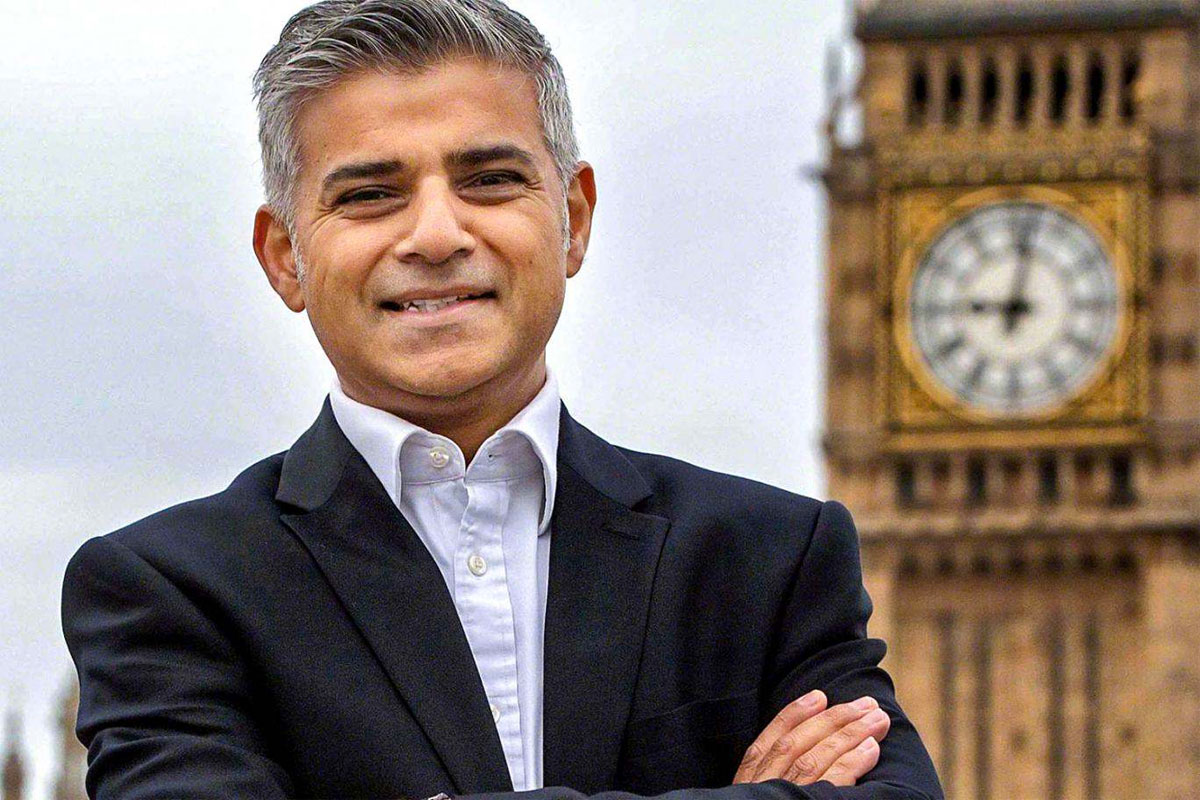 While there is the obvious diversity implication of a more Muslim and foreign-born London affecting the numerical outcome, there are two additional contemporary diversity aspects to his election that are easy to overlook: white inclusiveness and the power of multidimensional identity.

Sure, there are the 1 million Muslims who make up part of London’s 8 million population and the nearly 40% of Londoners born outside Britain. But Khan’s margin of victory of 57%-43%, which was larger than that of his predecessors Boris Johnson and Ken Livingstone, like Barack Obama’s 53%-46% (first term) and 51%-47% (second term) also means that Kahn´s and Obama´s roads to victory required the votes of inclusive whites who do not have racial prejudices or fears.

This is especially salient given how much those supporting Kahn´s opponent, Zac Goldsmith, explicitly used strategies and tactics intended to feed xenophobic and islamophobic fears triggered by very recent terrorist attacks in Paris and Brussels and with ever present warnings that London is next. The attempted linkage was simple and deceptive: those killing innocents do so in the name of Islam, and since Khan is Muslim he must therefore be dangerous.

It’s a hopeful development that many white Londoners in the wake of extremist violence in the name of Islam indeed quite clearly make the distinction between extremism and Islam. This is Exhibit A of white inclusiveness that news reports focusing only on anti-Muslim sentiments have been overlooking. It´s the same type of openness that led to millions of whites voting for Obama even as the worst kinds of racial aspersions were being hurled his way.

The other next generation diversity development is that as much as Sadiq Khan´s Muslim faith became both a reason to attack him and the news hook of his historical election, he himself has a much more multidimensional identity view of himself: “I’m a Londoner, I’m European, I’m British, I’m English, I’m of Islamic faith, of Asian origin, of Pakistani heritage, a dad, a husband.” Sadiq Khan not only was the embodiment of the vast majority of Muslims who are peace loving but, as central as his faith is to him, it is not the only thing about him that defines him. His love for the city he now leads, his national identity as British, his role as a parent and a spouse created other points of connection with those who do not share his faith nor his status as the son of immigrants.

These two new diversity implications – white inclusiveness and the power of multidimensional identity – thus creates the possibility of a third way contrary to the polarization that extremist groups are attempting to exploit. Us versus them is a lot easier to hold on to when we as people hold on to simply one form of cultural identity. But when our multiple identities crisscross and overlap, we can relate to one another with a recognition and affirmation of our differences, while at the same time be able to do so from a platform of enough common interests and aspirations to make decisions not based on tribalism but on the merits of the case for who can lead best for the common good.

And to read Mayor elect Kahn´s Manifesto is to see clear evidence that he fully understands the power of his biography to help meet the needs of London´s citizens where he prioritizes making London affordable for families, restoring job opportunity, investing in being a green city, and yes, making the city safe from extremists.

He signs off on his promises with a final declaration: “I´ll be a mayor for all Londoners.”

This is the future of diversity — not any one group rising at the expense of others, but those with different backgrounds rising to inform today´s complex, and dilemma-filled decision making processes with the power of their diverse biographies.

This article was originally written by Andrés for the Huffington Post. See the original article here.