Andrés Tapia discusses that due to Japan, China and the U.S. all having different strengths that sharing might be a good idea. 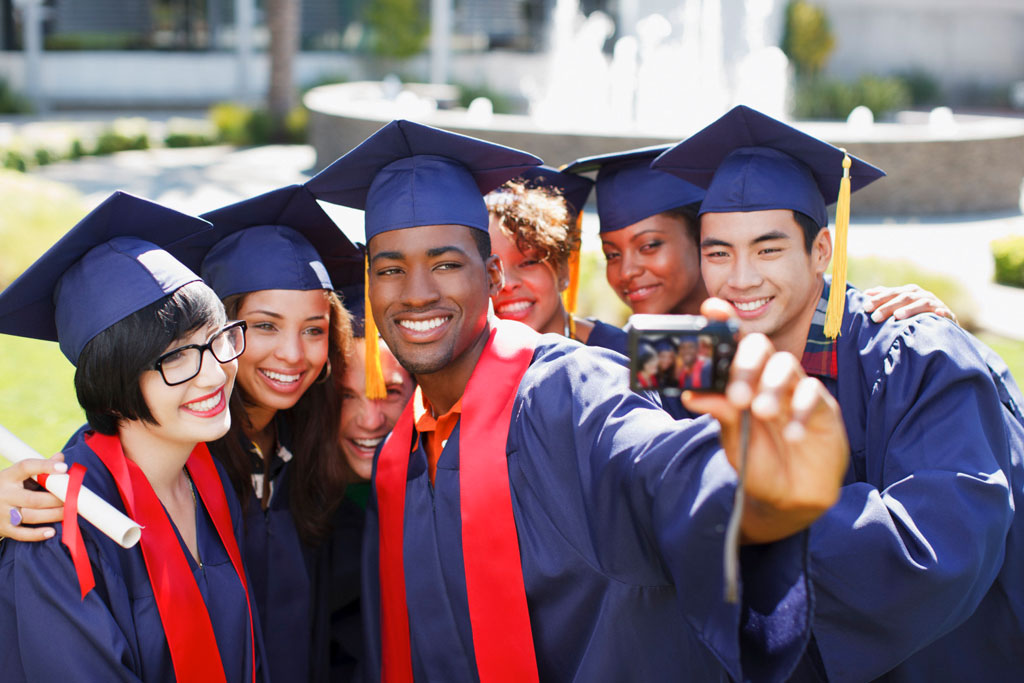 (This article was originally published in Talent Management Magazine)

There is an urgent need for innovation to generate growth in a hypercompetitive global marketplace. It’s a rallying cry in companies regardless of location, industry or organizational maturity. But leaders today struggle to translate this strategic imperative into organizational reality.

This made me think of my recent three-hour walk through the streets of Hong Kong. From the elegant lobby of the Mandarin Hotel, through the quintessentially corporate HSBC headquarters, to the food stalls with cooks washing and chopping up vegetables in plain view at the North Point market on Chun Yeung Street, it’s simultaneously very Eastern and Western. It found a way to harness the diversity of cultures into a rich cultural environment and a highly prosperous economy.

But while cultures can enrich one another in the right conditions, a company culture can be an enabler or a detriment to innovation. Let’s compare and contrast three national cultures and their varied approaches to innovation: Japan, China, and the United States.

China, the world’s second largest economy, is considered the factory of the world and struggles to be innovative. China’s leaders recognize this gap and seek in their current five-year plan to stimulate an innovation mindset.

While both Japan and China are influenced by a similar Confucian, communal philosophy — in Japan, there’s a saying that “the tallest poppy gets its head cut off” — why did Japan surge forward in innovation and not China? Why has Japan stalled in the early 21st century when it comes to innovation?

Now consider the U.S., which was founded on the concept of invention — of things and of new beginnings for individuals and their families in the new world. Many industrial era inventions came from the U.S. It was the nation that landed a man on the moon and now is leading the way in the digital economy.

American individualism helps unleash anyone with a great idea regardless of their status in society to start something big — hello Steve Jobs, Bill Gates. But individualism alone does not explain American innovation because Japan is the opposite but also innovative.

So, what gives? While Japan is a monarchy and one-party democracy, it is still a representative-elected government. This form of democracy pulls Japan toward the right of the spectrum between hierarchy and egalitarianism, which data shows is more conducive to new outlier ideas. In contrast, China’s authoritarianism pulls a predisposition toward hierarchy, and further ensconces it in the rigidity of the status quo.

Given its democratic values, combined with its group orientation, Japan gave birth to the concept of Kaizen, which led to the Six Sigma methodology. This collaborative, non-hierarchical approach allows a face-saving way for all to contribute regardless of status.

The U.S. innovation system is likely thriving more today than the Japanese system because Japan has become the poster child for what happens when there is a lack of diversity. It’s one of the most homogeneous societies in the world and is way behind in including female decision makers into the workplace. As competition surges forward from newly developed nations in a complex world, the inclusiveness of Kaizen is not enough without greater diversity.

Americans, who so much talk about inclusion, must confront the obstruction individualism offers its self-proclaimed quest to include all. The Chinese must confront the opposite challenge if they are to have an innovation breakout.

In short, each of these three cultures has something the other needs.