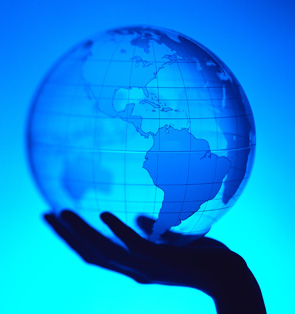 Every once in a while, I’ll publish Diversity Fast Facts on different topics to provide Chief Diversity Officers (CDOs) on the Go with stats and information they can use to reinforce the realities of diversity and inclusion. It’s my intention that these news abstracts will add to the conversation and encourage our thinking about how diversity plays out around the world. Here, we look at global immigration trends.